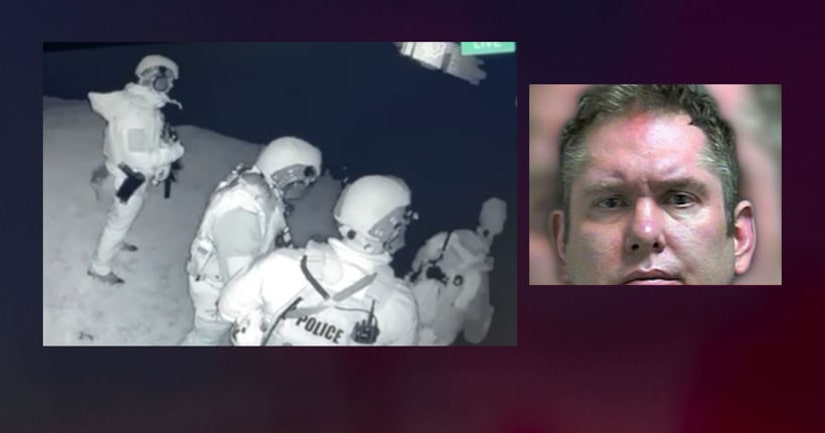 YUKON, Okla. (KFOR) -- A Yukon neighborhood is on edge after one of their neighbors went on a violent spree, allegedly throwing fecal matter, breaking down a fence and barricading himself inside his home. Eventually the bomb squad and the SWAT team were called out, and he was taken into custody.

The ordeal was all captured on video.

David Baird had his gun in hand after his neighbor John Stafford was allegedly trying to break down their shared fence with a Roomba vacuum cleaner.

His wife and kids were huddled inside their Yukon home after a 12-hour ordeal with the man next door.

“He threw fecal matter out from his driveway onto our yard,” Baird said.

Eventually, the SWAT team and the bomb squad and their robot were called out.

Stafford barricaded himself inside his home while making several calls to police.

OKC and Yukon dispatchers took six 9-1-1 calls from him in all.

Stafford was held in the Oklahoma County Jail, facing a complaint of “planning an act of violence.” 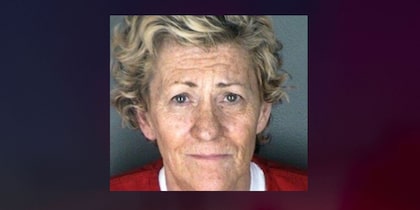 Colorado woman accused of shooting at neighbor with crossbow 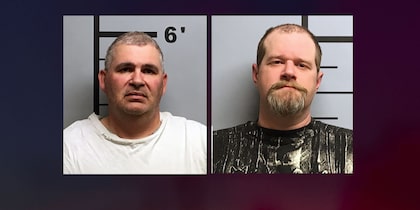 Man gets jail for shooting neighbor in bulletproof vest while drinking 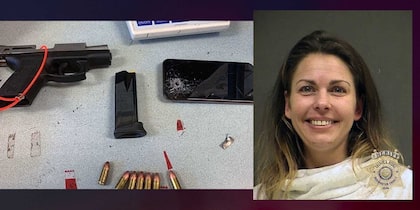 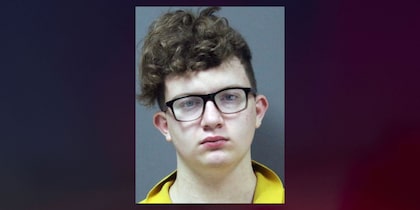 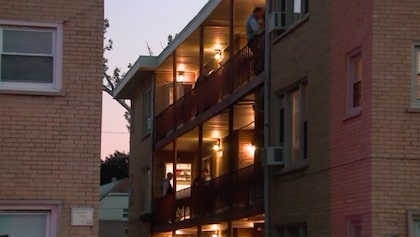