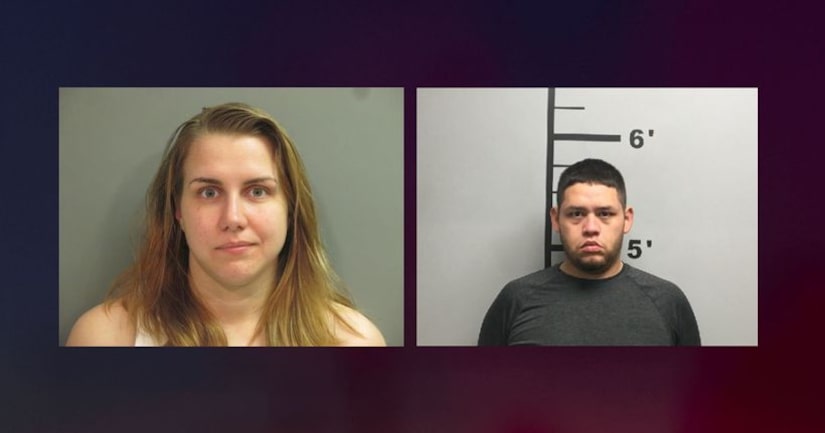 FAYETTEVILLE, Ark. (KFSM) -- Two people have been sentenced to more than 10 years combined in federal prison for drug trafficking in Northwest Arkansas.

According to court records, narcotics investigators encountered Barnes and Werline at a Fayetteville motel and questioned them regarding suspected drug trafficking.

After Barnes and Werline admitted to possessing a large quantity of meth, investigators located approximately one kilogram of methamphetamine under the sink.

The drugs were sent to the DEA crime lab in Miami, Florida where it was found to contain 977 grams of actual methamphetamine.

Barnes and Werline were indicted by a federal grand jury in June of 2019 and entered guilty pleas in September of 2019.