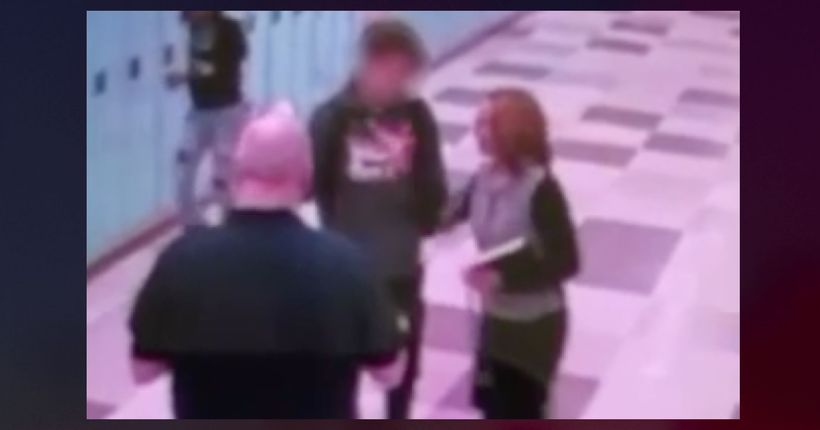 WGN
CPS said it is investigating the allegations.

CHICAGO (WGN) -- An interim administrator at Lincoln Park High School has stepped down after a video captured her grabbing a student's face.

Retired Chicago Public Schools Principal Judith Gibbs grabbed the student on Tuesday, when he pulled his ID out of her reach.

Gibbs started filling in at the school last week after two administrators were fired after allegations of misconduct by both adults and students at the school.

A letter to parents said Gibbs stepped down because she decided she was "not a good fit."