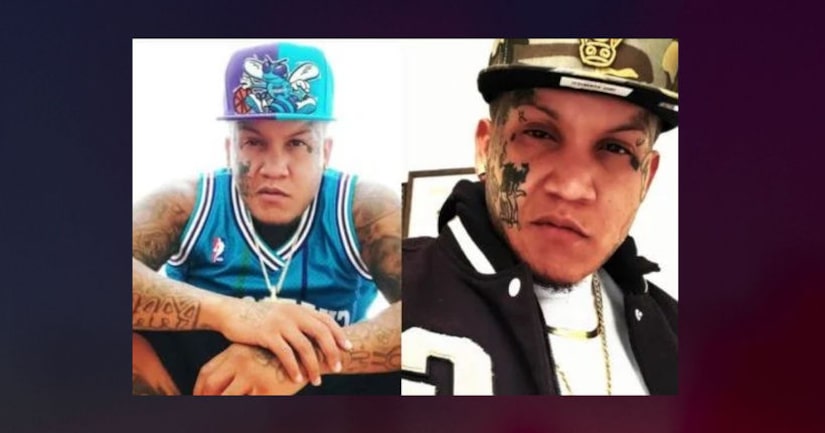 WESTMINSTER, Colo. (KDVR) -- A woman who was allegedly beaten by her ex-husband has died, the Westminster Police Department said Monday evening.

Yasmin Usama Dahabreh succumbed to her injuries at a hospital, police said.

Her husband, 30-year-old James Arthur Naulls Jr., is accused of beating and strangling her on Jan. 31. Police believe Naulls cut off his ankle monitor, which he was wearing as he awaited trial for a Nov. 14 aggravated assault.

WPD said Naulls has “very distinct” facial and neck tattoos. He is 5 feet 7 inches tall and weighs about 190 pounds. He has brown eyes and a shaved head.

There are active warrants for his arrest.

Police said anyone with information about Naulls' whereabouts should call 911. Anonymous tips can be made to Metro Denver Crime Stoppers at: 720-913-7867. A reward of up to $5,000 is being offered for information that leads to Naulls' capture.

MORE: Westminster PD: Woman dies after being beaten by ex-husband who remains at large 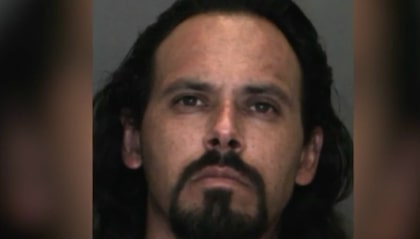 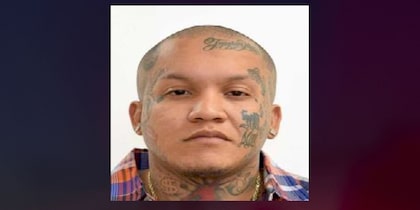