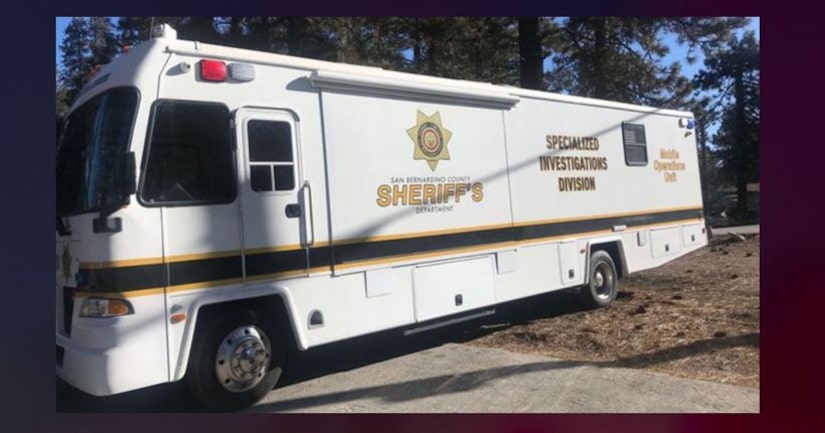 BIG BEAR, Calif. (KTLA) -- A missing man and woman were both found dead near a trail in the Big Bear area, authorities said Tuesday.

The bodies of 29-year-old Paul Arthur Stockwell Jr. and 27-year-old Ria Gabriella Williams were discovered Monday afternoon on the Cougar Crest Trailhead, approximately one-half mile into the forest, according to a news release from the San Bernardino County Sheriff's Department. The location is in Fawnskin, an unincorporated area of the county near Big Bear Lake.

Williams, a resident of Santa Ana, was last seen on Jan. 29 in Big Bear with her boyfriend Stockwell, who lived in the area, the release stated.

A coworker reported Williams missing two days later when she failed to show up for work.

Stockwell's father reported him missing as well at some point, though the Sheriff's Department did not specify when.

“Neither of the missing person reports indicated any suspicious circumstances or reason to suspect foul play,” the sheriff's release stated.