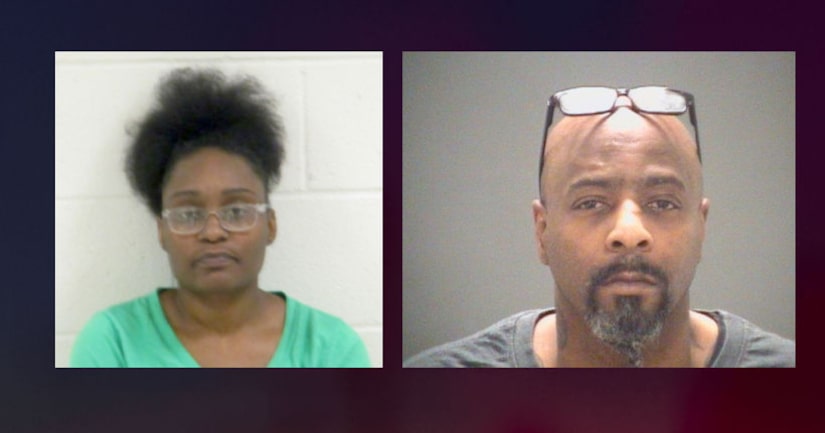 CLEVELAND (WJW) -- The FOX 8 I-Team has found dozens of charges now filed against two people for a local drug-trafficking and dog-fighting investigation.

Last week, the I-Team revealed the investigation with exclusive video from the bust, and we found one suspect had been convicted of dog fighting before.

Cuyahoga County prosecutors have filed charges against Angelo McCoy and Nylajenel Mobley. The indictment includes charges for drug-trafficking, dog-fighting, child-endangering, and cruelty against a companion animal.

Cleveland Police made a big drug bust at a home near E. 79th and Kinsman. Police video showed what happened when a drug raid turned into an investigation into dog-fighting and animal neglect. In the backyard there were piles and piles of junk and rows and rows of cages with dogs. They found multiple dogs, some of them severely injured.

During the raid in the house, records show, police also found heroin, fentanyl, cocaine, and hundreds of pills. And at the time of the raid, officers even found a child inside. All of that just steps away from a school. 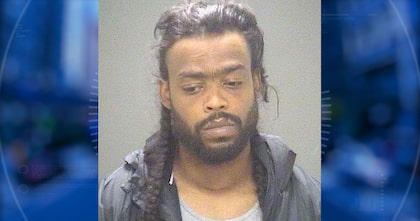 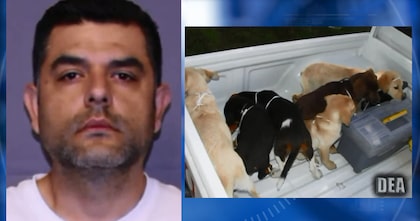 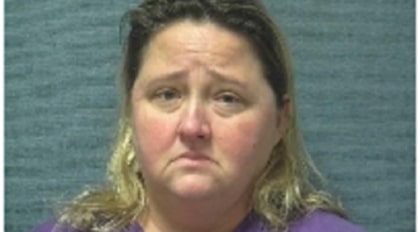 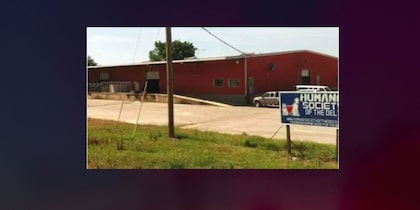 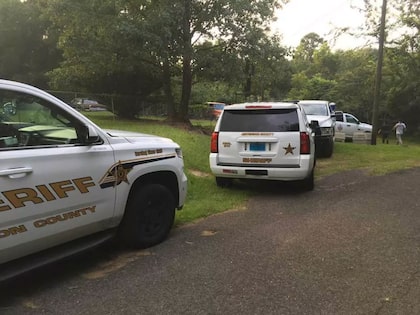 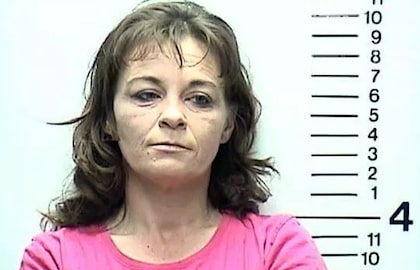