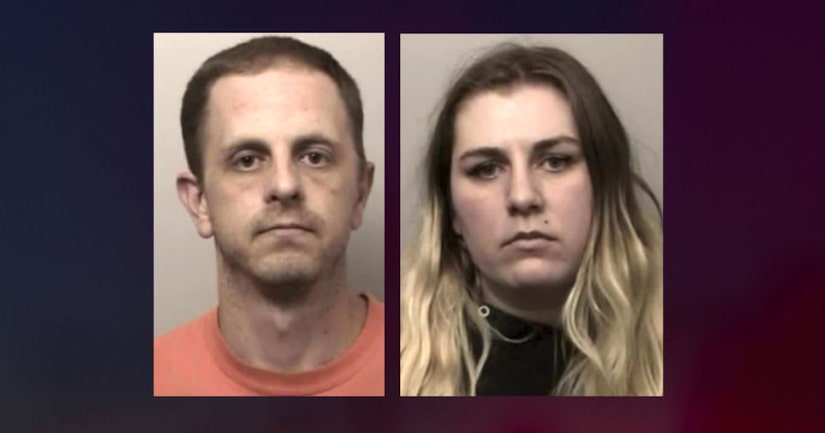 El Dorado County Sheriff's Sgt. Anthony Prencipe said deputies found all the evidence inside the homes, not the business.

“With the butane gas, it is highly explosive, highly flammable, that could cause a massive fire that could endanger our entire county,” Prencipe said.

With 150 unused cans and 15,000 used canisters found, Nicolay, Luis Sandoval and Anthony Gaytan were arrested on suspicion of manufacturing a controlled substance and conspiracy.

Nicolay and Hendricks are also facing charges for child endangerment. 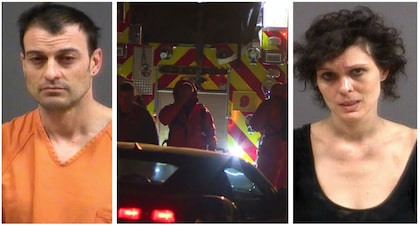 Husband and wife arrested after meth lab found in backyard 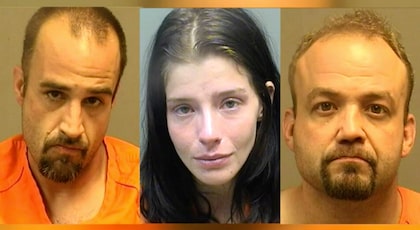 Police: Suspects cooked meth while children were in home 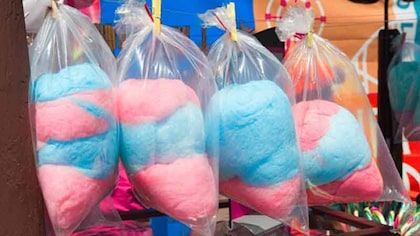 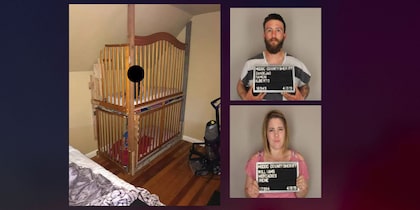 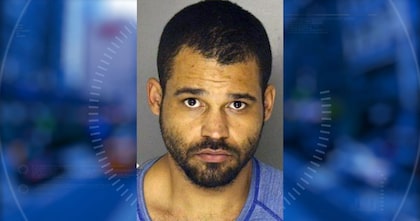