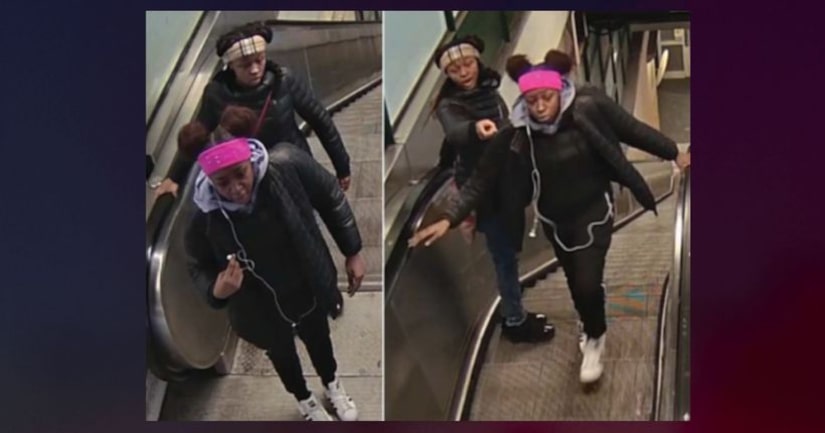 CHICAGO (WGN) -- Chicago police are searching for two people they believe are responsible for an aggravated battery and robbery against a 60-year-old man on a CTA bus.

Police said two people spit on the 60-year-old, sprayed him with pepper spray and took his possessions while he was on a CTA State Street bus on Roosevelt Road around 3:30 p.m. Jan. 18.