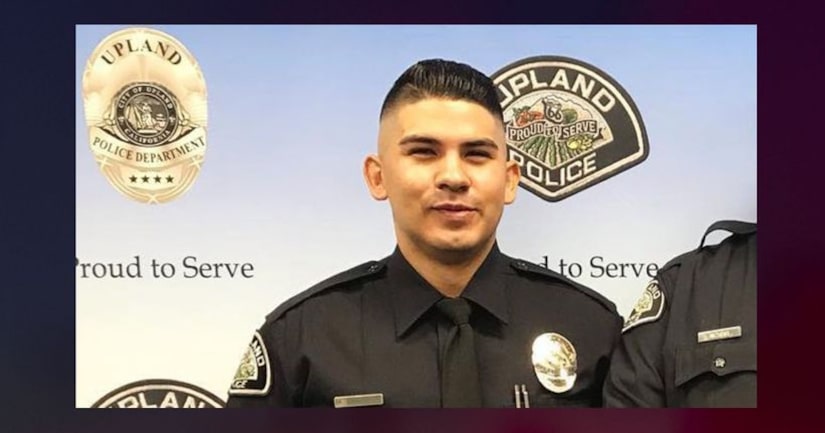 LOS ANGELES (KTLA) -- A former officer with the Upland Police Department has been charged with sexually assaulting his ex-girlfriend, officials announced Monday.

Joshua Duarte, 31, faces felony counts of sexual battery by restraint, dissuading a witness from prosecuting a crime and assault with intent to commit a sex crime, according to the Los Angeles County District Attorney's Office.

He was arrested by the Pomona Police Department on Jan. 11 and pleaded not guilty to the charges on Monday. He is scheduled to return to court on March 5.

Duarte, of Rowland Heights, allegedly asked the 29-year-old victim who had recently broken up with him to meet him in his vehicle on Dec. 30, officials said. The defendant allegedly sexually assaulted the victim during that encounter.

After Duarte's arrest, Pomona police said the incident was isolated and occurred while the former officer was off duty.

He had been a probationary officer for less than five months and was “released from his duties” on the same day as his arrest, according to the Upland Police Department.