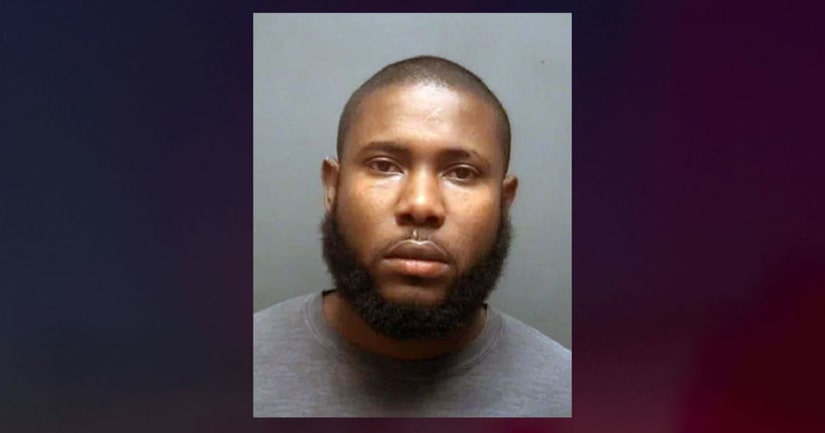 HIGH POINT, N.C. (WGHP) -- A man who police say fatally shot his wife and prompted an hours-long standoff at a home in High Point has been declared guilty.

On Friday, Jan. 31, Alvin Nathanael Smith, 30, was convicted of first-degree murder after a trial by jury for killing a woman in 2018.

Police were called to a domestic situation at 8:18 p.m. May 7, 2018. When two officers approached the home and knocked on the door, they heard a disturbance coming from the backyard and gunshots soon followed.

Officers found 33-year-old Elizabeth L. Smith outside the home with her two children, ages 3 and 9. They were able to move the children to safety and provide aid to Elizabeth Smith. She was taken to Moses Cone Memorial Hospital where she later died.

At about 4 a.m., the High Point Tactical Team searched the home and determined that Smith was no longer inside.

Smith was found sitting in the lobby of the High Point Police Department the next day. He has been arrested and charged with first-degree murder. 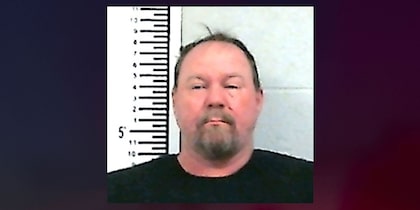 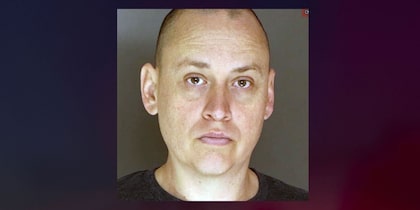