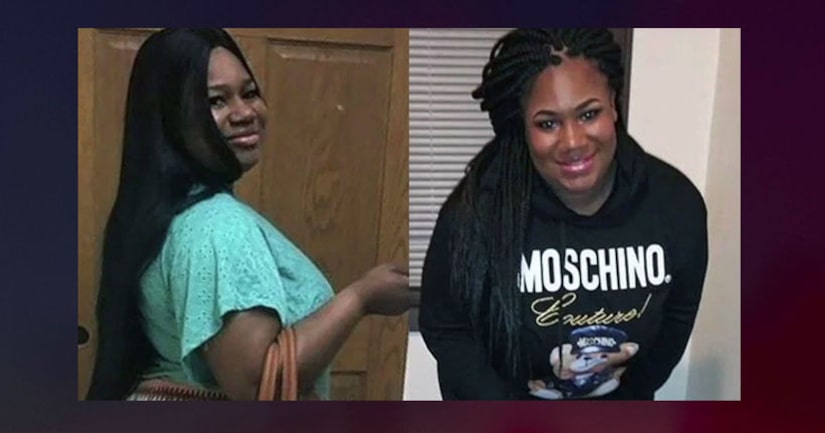 MILWAUKEE (WITI) -- A pregnant woman died at the hospital after she was struck by gunfire while on a party bus near 60th Street and Congress Street early Saturday, Feb. 1. It happened around 2:30 a.m.

Police said the party bus was parked in the area, and as a silver vehicle passed, five to six rounds were fired from the sunroof.

A 35-year-old woman on the bus was hit, and the bus took her to St. Joseph's Hospital, where she was pronounced dead. Medical staff at the hospital delivered her baby boy by C-section -- who was in stable condition.

Family identified the victim as Annie Sandifer. Family said she was 26 weeks pregnant with her fifth child.