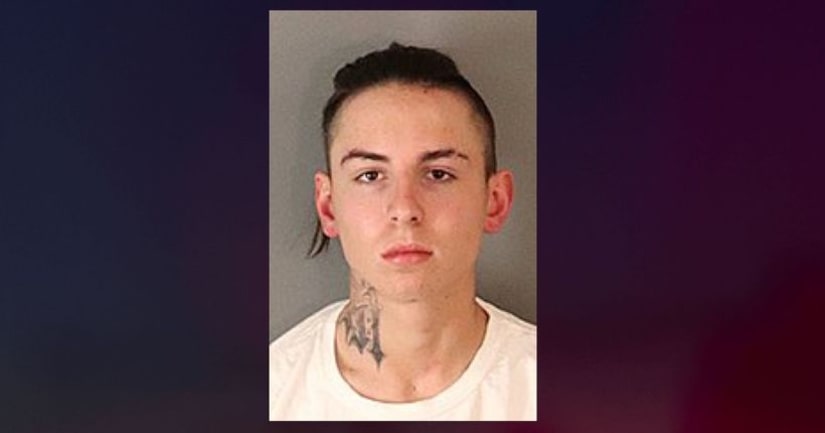 Darren Peter Zesk was booked on suspicion of second-degree murder in connection with the shooting, which took place just after 2 a.m. Saturday in the 16500 block of Century Street, according to Riverside County Sheriff's Department officials and county booking records.

Deputies responded to a call reporting an “assault with a deadly weapon” when they encountered Cole, who had was suffering from gunshot wounds, the sergeant said. Paramedics ultimately pronounced him dead at the scene.

Zesk was taken into custody about 2:30 a.m. Sunday, just over 24 hours after the fatal shooting, booking records show.