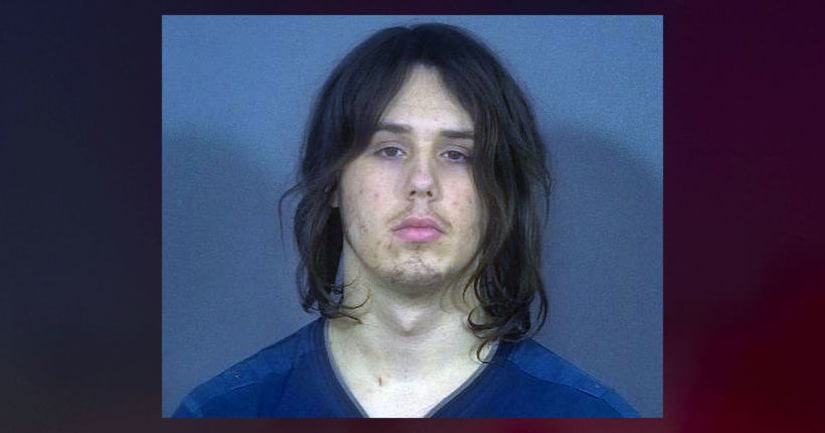 SOUTH BEND, Ind. (WJW) -- An 18-year-old Indiana man was charged after he allegedly admitted to killing a 3-week-old puppy by putting it in a dryer, WNDU reports.

Jeremy Lindsey was arrested around 10 p.m. Wednesday. Police were contacted after his father's wife found the dead animal laying on the couch. She claimed the dog was scraped up and looked as if it had been hit by a car.

She told officers when she went into the laundry room later that day she found the blood and hair in the dryer.

Lindsey reportedly told police he killed the dog, saying he put the puppy in the dryer because it was being mean to the house cat.

WNDU reports Lindsey was formally charged on Friday with killing a domestic animal, torturing or mutilating a vertebrate animal and cruelty to an animal. 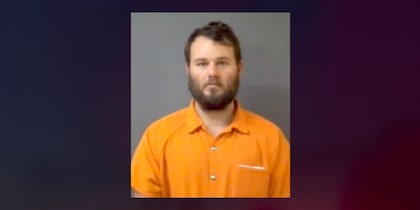 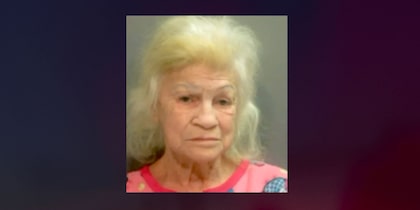 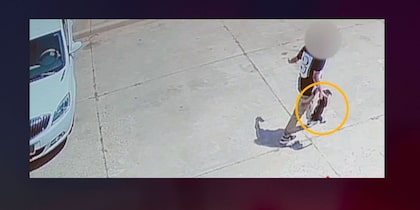