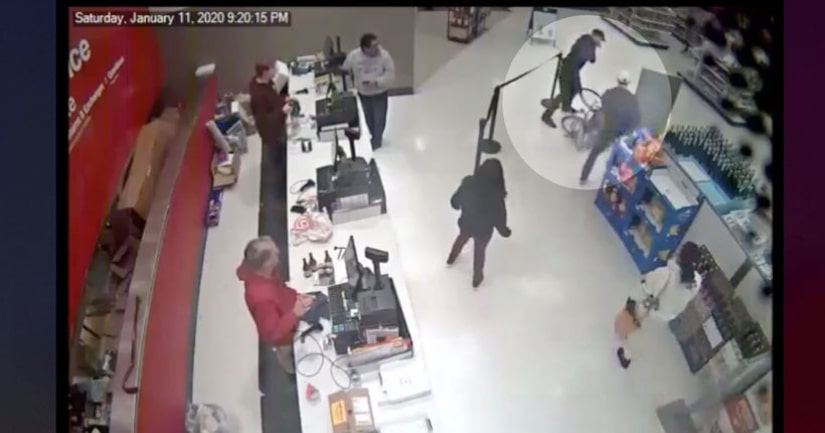 PLEASANT HILL, Calif. (KTXL) -- A man was thrown out of his wheelchair after confronting a driver who illegally parked in a parking space reserved for people with disabilities, Pleasant Hill Police said in a Facebook post.

Officers responded to an assault call at a Target store in Pleasant Hill, Calif., on Jan. 11. The victim reportedly confronted a man, later identified as Jimmie Tiger, who had parked illegally in the reserved accessible parking space.

The video shows what appears to be Tiger pushing the wheelchair several feet away against the occupant's will before overturning his wheelchair, throwing him to the ground.