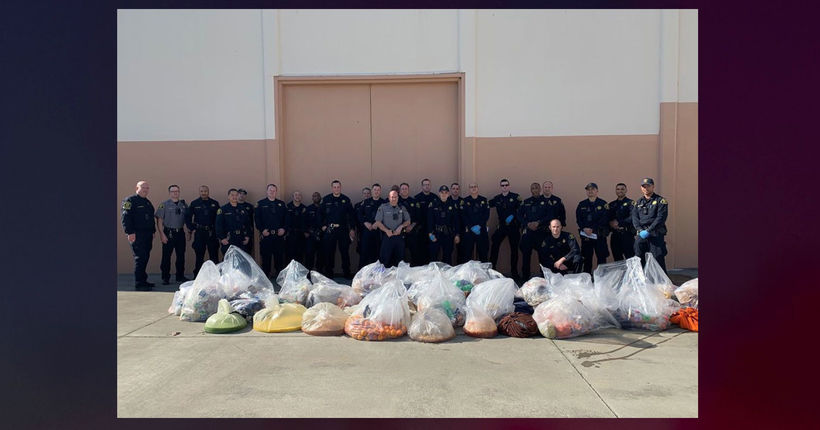 Alameda County Sheriff's Office
Instagram: "Illegally made jail house alcohol from fruit and juice. There will be no super bowl party at Santa Rita Jail tomorrow. Good work by our team on duty today."

Known as “pruno,” the illicit alcoholic beverage is fermented from leftover fruit, sugar and juice with a little bread to provide the yeast and made in sealed plastic bags.

Inmates commonly use toilets and garbage cans to hide it, he said.

California man dies after being shot in Super Bowl argument 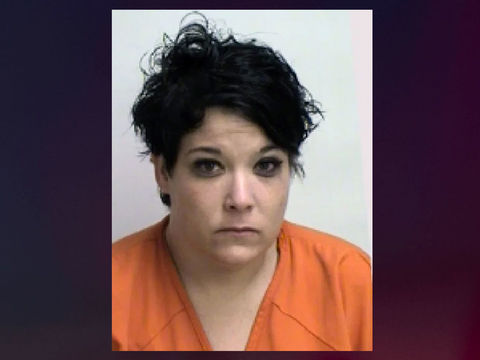