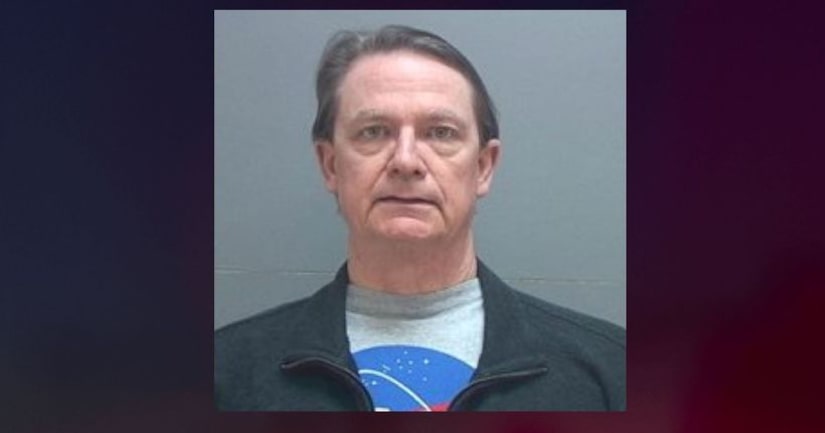 59-year-old Michael Scott Hatfield was charged and plead no contest to four federal counts of sexual exploitation of a minor, and three class A misdemeanors of accessing pornographic material on school property.

He was sentenced one to 15 years in prison for each of the four federal charges, but they will run concurrently. The judge gave him credit for his time already served, 370 days for the three misdemeanor counts.

Before the sentencing, Hatfield addressed the court.

“I assume full responsibility and I am deeply sorry and remorseful for the suffering that I have caused to so many,” said Hatfield.