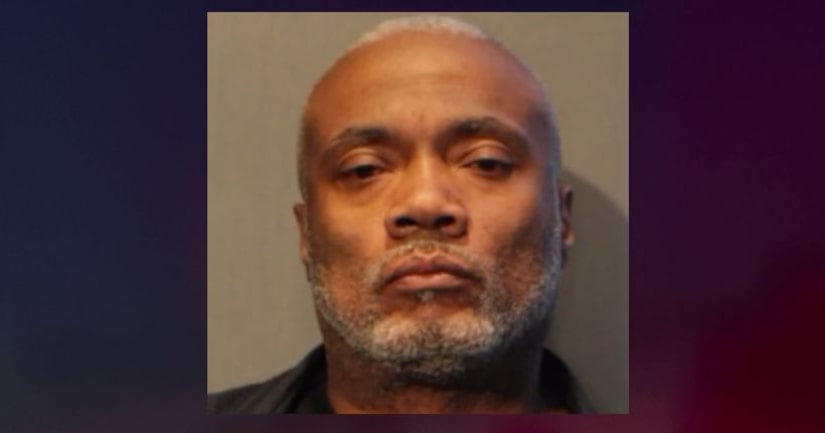 CHICAGO (WGN) -- After nearly three years, a man has been charged in the murder of a woman on the city's South Side.

Arthur Hilliard, 52, was arrested on a warrant Wednesday night and a felony charge of first-degree murder was announced early Thursday morning.

In March 2017, the body of Diamond Turner was discovered in a dumpster on 73rd and Kenwood in the Grand Crossing neighborhood. The scene was not far from a bar where Turner was last seen leaving with a man days earlier.

An autopsy found that Turner died of asphyxiation and blunt force trauma to the head.

Hillard is due in court later Thursday.

Turner's family is eager for justice to be serves, and plan to be at the hearing. The family said they had suspicions of Hilliard's involvement since her murder.