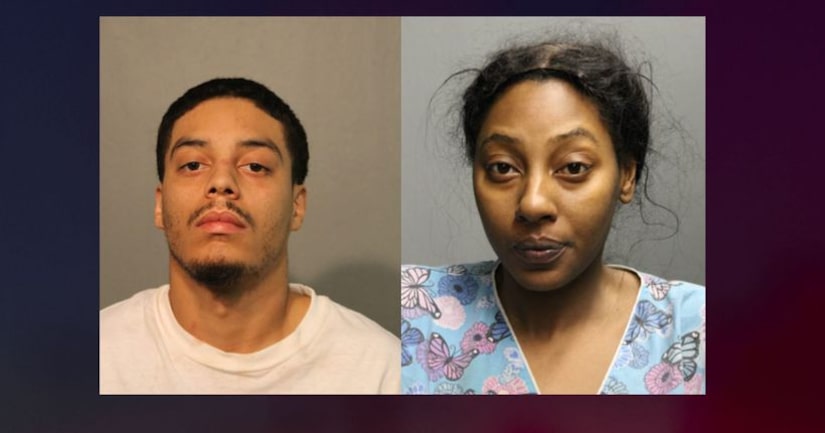 CHICAGO (WGN) -- Two people were charged after a 1-year-old boy was shot in the head following a struggle between his parents inside their home, according to police.

Early reports said the toddler was shot in the 800 block of West Leland Avenue around 7:30 p.m. Monday. The 26-year-old father told police he was the target of the gunfire, and the boy was hit by mistake.

Chicago police then said no shooting ever occurred at Clarendon and Leland. They said the initial story parents told police was a lie.

Detectives said there was a physical struggle between the boy's mother and father over a handgun. The gun went off and struck the 1-year-old, who is almost 2, in the head. The father ran the boy to Weiss Hospital, where he was then transported to Lurie Children's Hospital in serious condition.

McCoy and Smith were then taken into custody.

MORE: 2 charged after 1-year-old shot in the head: Police - WGN 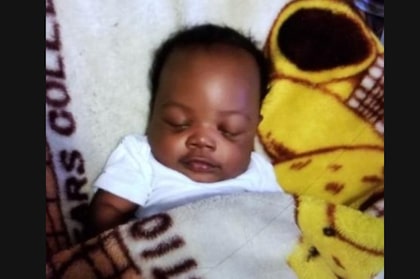 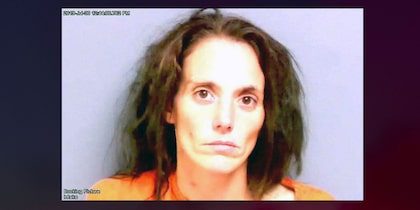