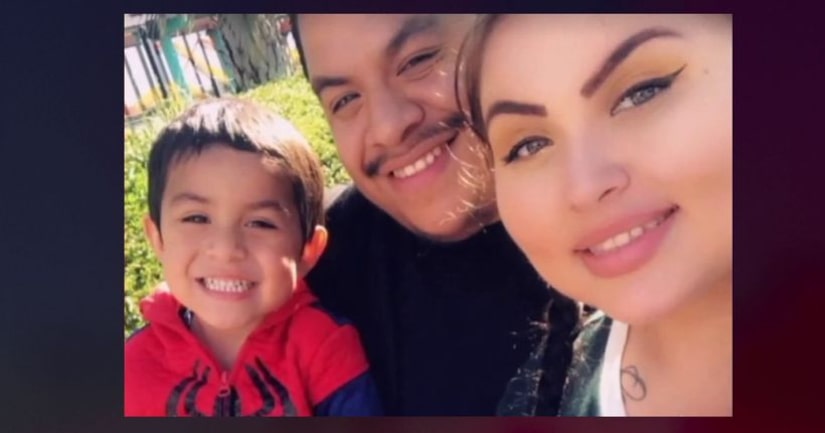 The indictment was returned by the grand jury against Jose Maria Cuatro Jr., 28, and Ursula Elaine Juarez, 25, last Thursday, according to a news release from the DA's office. It was unsealed Tuesday.

The father also faces a count each of assault on a child causing death and sexual penetration with a child under 10 years old, according to prosecutors. The latter count appears to have been added since charges were first filed back in September. The mother faces one count of child abuse under circumstances likely to cause death, the release stated.

Prosecutors also revealed for the first time that the 4-year-old had been sexually assaulted, allegedly by his father, on July 5, 2019. That's the same day his parents told law enforcement that their son drowned in a community pool in Palmdale. He died the next morning at Children's Hospital Los Angeles.

It was later determined Noah had trauma on his body that was inconsistent with drowning. The coroner's office ruled his death a homicide two days before Cuatro and Juarez were arrested.

He was in and out of foster care for the first three months of his life before being placed in Hernandez's care.

Six months later, the child was returned to his parents after a court decision. About a year after that, he was removed again from their home due to neglect and malnutrition, Hernandez said. 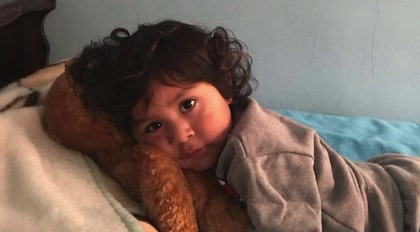 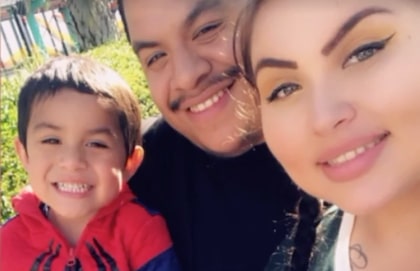 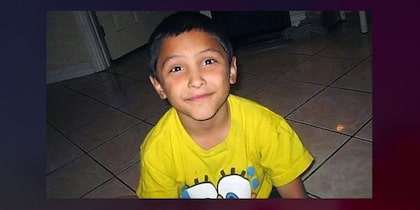 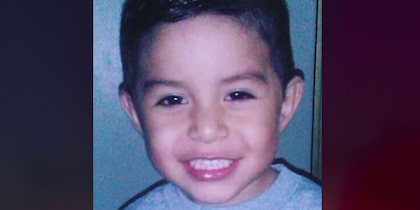 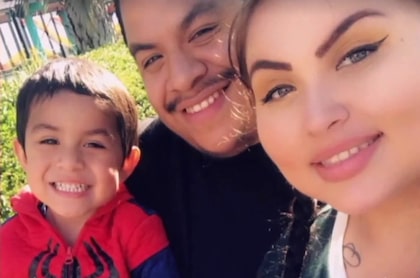