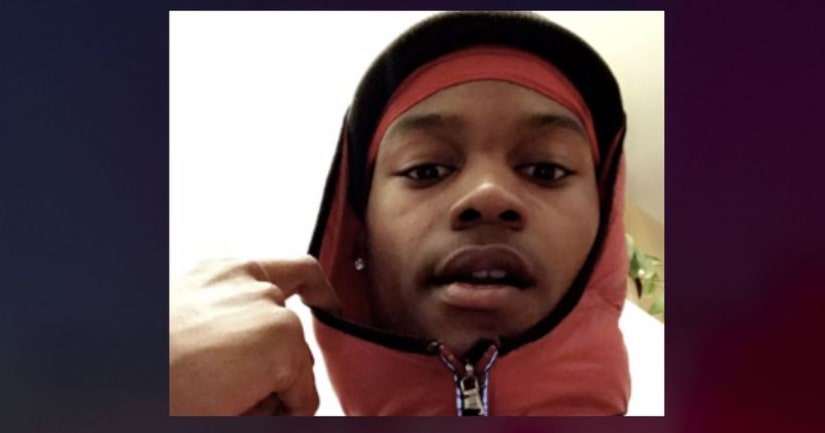 LYNWOOD, Ill. (WGN) -- A 19-year-old was shot and killed while attempting a robbery in south suburban Lynwood.

Police said Diondre Crosby-Nelson, 19, met up with two others just before 7 p.m. Tuesday in the parking lot of the Lynwood Sport Center on Glenwood Dyer Road. The teenager had arranged to buy a Samsung Galaxy Note 8 from Johnathan Arroyo-Ortiz of Indiana.

According to police, during the transaction, Crosby-Nelson ran off with the phone without paying for it. Arroyo-Ortiz got out of his vehicle and chased Crosby-Nelson, shooting him in the buttocks, back and head.

The 19-year-old was transported to St. Margaret Hospital, where he was pronounced dead.

Arroyo-Ortiz is in custody and charges are pending. He was the one to call 911, but police said evidence does not indicate that he opened fire in self defense

A woman was in the car with Arroyo-Ortiz at the time of the shooting, and police say she is cooperating with the investigation.