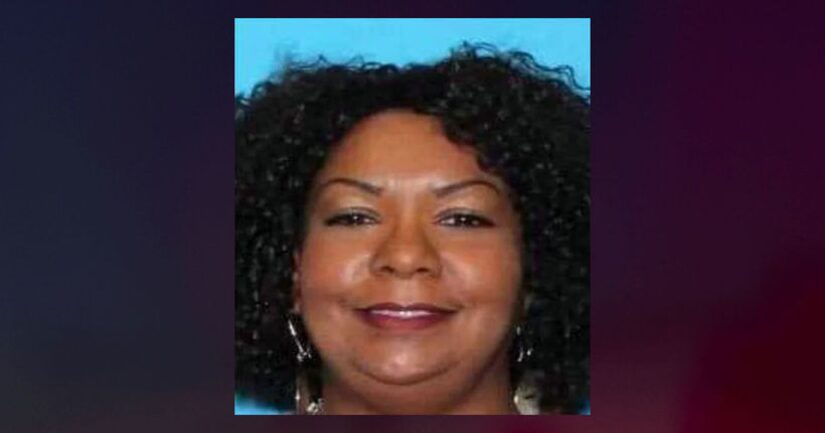 CHICAGO (WGN) -- A clear motive has not been determined regarding the Lisle cigar lounge shooting, but a search of the shooter's condo provided authorities with more information.

Police said “I hate you…hope you two die!” was written on the wall of Lisa McMullan's condo. Additionally, retired ISP trooper Greg Rieves' name was listed on the wall along with another man.

Police made contact with the second man listed and he was not at the cigar lounge the night of the shooting nor was he harmed.

Lisle police responded to a call of a shooting at Humidor Cigar Lounge on the 1600 block of Ogden Avenue just after 10 p.m. Friday.

When officers arrived, they found the 51-year-old woman, identified as Lisa McMullan, dead. Rieves died at the hospital and two others were hospitalized in serious condition.

A man inside the cigar lounge at the time said they did not hear any arguing before the shooting.

“We heard a bang and didn't know what it was and immediately heard another bang,” Pat Carlin said. “We didn't hear any arguing. Nothing.”

“I did not know, but I saw her there a lot,” Carlin said. “Almost every time i was there, she was there. She was a regular.”