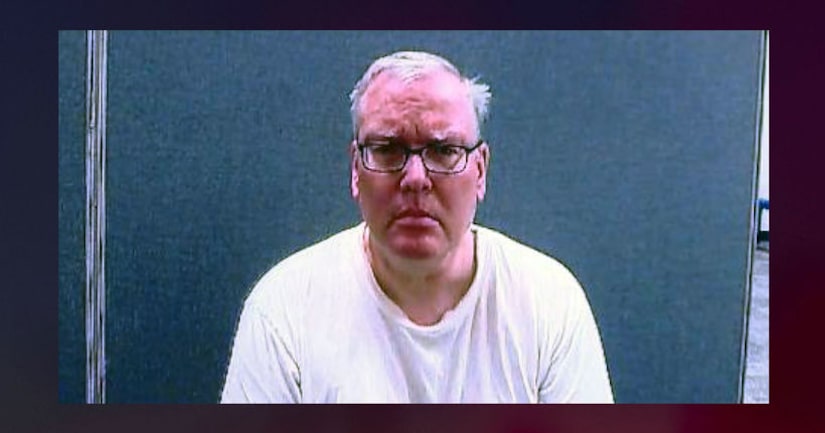 ALLEGAN, Mich. (WGN) -- A Michigan priest accused of wrapping a teenager in bubble wrap has been sentenced to 60 days in jail.

Stanley was accused of wrapping a boy in bubble wrap and tape in 2013 in a janitor's room at a church in Allegan County, WXMI reports. Police documents say the boy's eyes and mouth were covered with masking tape while he was left alone for an hour.

Stanley was supposed to be counseling the boy, the Detroit Free Press reports.

Stanley's conduct was "sexually motivated," the attorney general's office claimed, and he will be placed on a public registry for 15 years.

The Catholic Diocese in Kalamazoo has said it twice reported allegations about Stanley to police departments in 2013 and 2017 but no charges were filed.