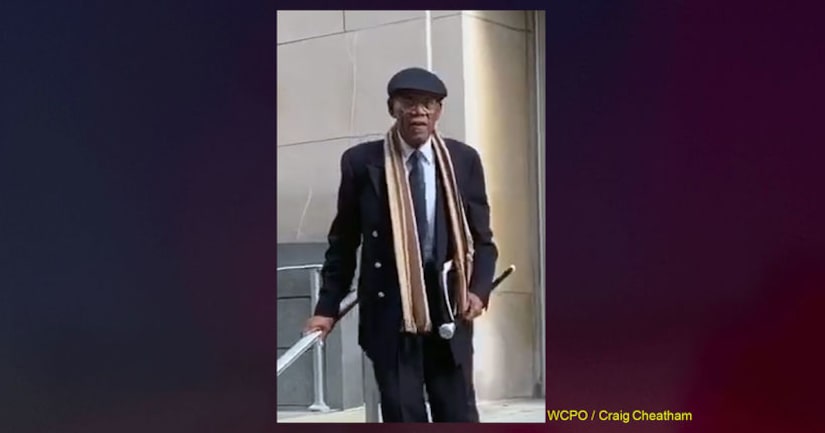 CINCINNATI (WTKR) -- Curtis Joash spent his dead mother's Social Security checks for 27 years before the Social Security Administration finally discovered his fraud in 2017 and stopped it.

In his plea agreement, Joash admitted to stealing a total of $187,665.

“I made a mistake,” Joash, 75, told U.S. District Judge Michael Barrett on Jan. 13 during his sentencing hearing in Cincinnati.

Barrett sentenced Joash to five years of probation, including six months of home confinement. The judge also ordered him to pay $187,665 in restitution to the Social Security Administration.

Why a child won't receive her officer father's 'survivor' benefits 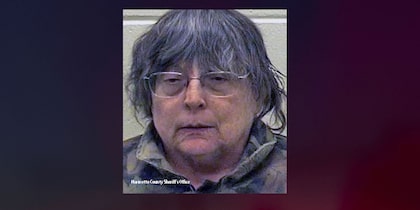 Woman accused of hiding mom's corpse, living off her checks 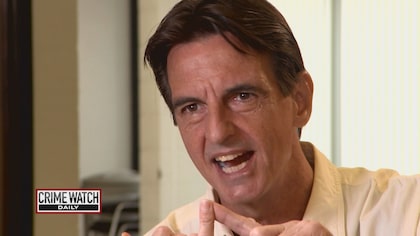 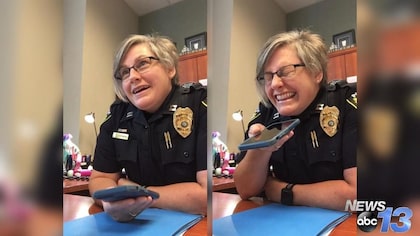 Police captain gets call from scammers, decides to have some fun