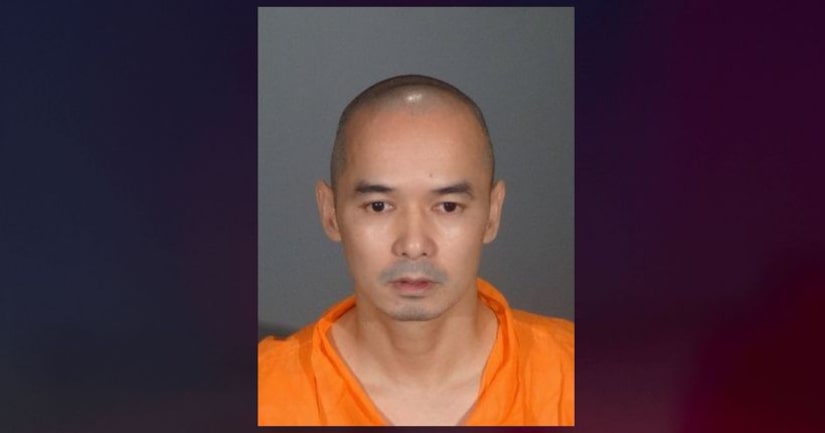 ALHAMBRA, Calif. (KTLA) -- Coroner's officials on Sunday identified a man and woman who were shot to death at an apartment in Alhambra on Friday.

Cuong Nhat Do, 44, and Camha Nguyen Do, 38, both of Anaheim, died in the shooting, which was reported shortly after 7 p.m. Friday at an apartment in the 400 block of North 2nd Avenue, Los Angeles County Department of Medical Examiner Capt. John Kades said. The relationship between the victims was not yet clear.

While the victims were both listed in coroner's records as Anaheim residents, public records linked them to the apartment in Alhambra as well.

The suspect in the double homicide has been identified as Sam Nhat Do, 42, of Alhambra, according to the Alhambra Police Department and Los Angeles County booking records. His relationship with the victims was not clear, nor was a motive for the shooting.

Officers responded to reports of “shots fired” and found Cuong and Camha Do suffering from gunshot wounds inside an apartment, Alhambra police said. CPR was attempted, but both victims succumbed to their wounds at the scene.

As another officer was en route to the scene, Sam Do stopped an officer about two blocks away and told the officer he had just shot two people at the apartment, police said in a written statement.