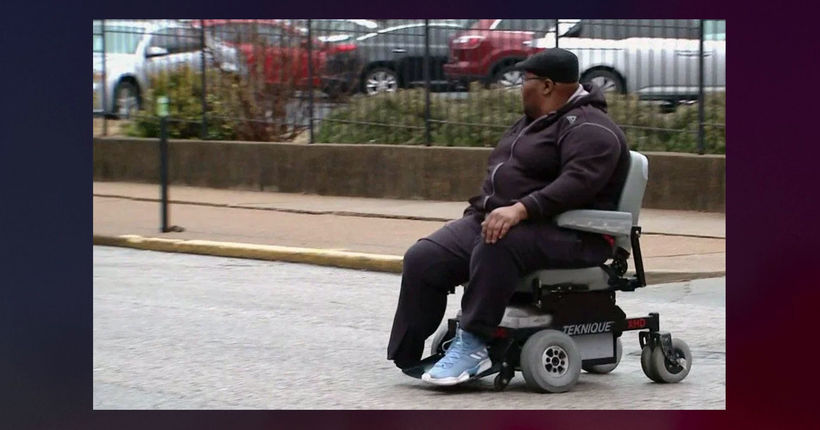 “My therapist told me I had to start walking more so I could get used to wearing the prosthetic leg and so I can feel like it is part of me,” he said.

“I just feel these hands on my ear. They’re just taking my ear pods out of my ear and saying 'Give me everything you got,'” said Williams.

The former retail store manager, who now collects $950 a month from disability, said at least one suspect had a gun, so he put his hands up.

“I don’t understand who would rob a physically disabled person,” he said. 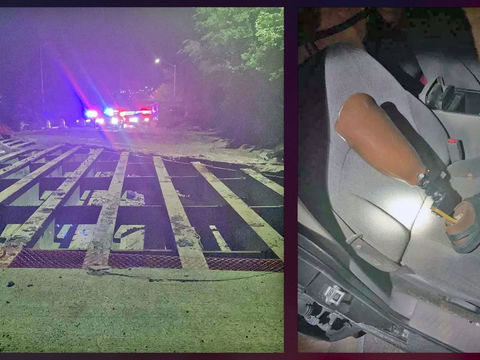 Officers with the Indianapolis Metropolitan Police Department are searching for a… 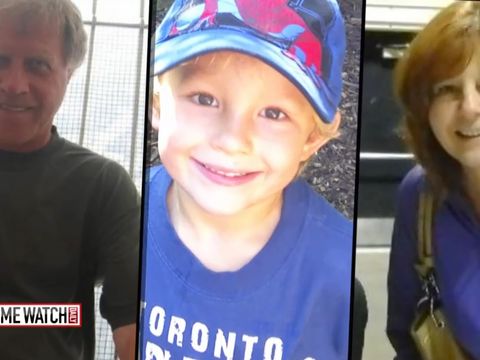 In a quaint house on a quiet street, a grisly scene so gruesome it gripped a nation… 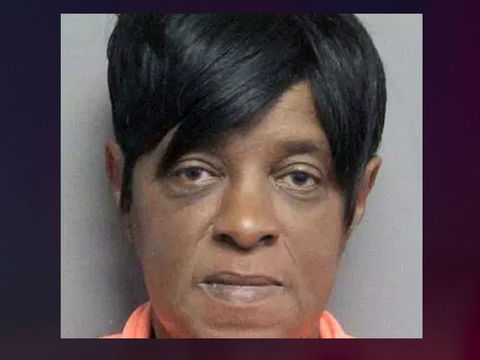 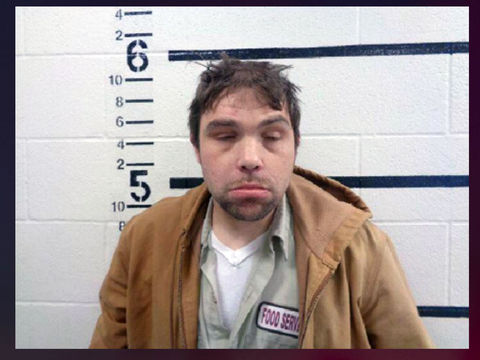