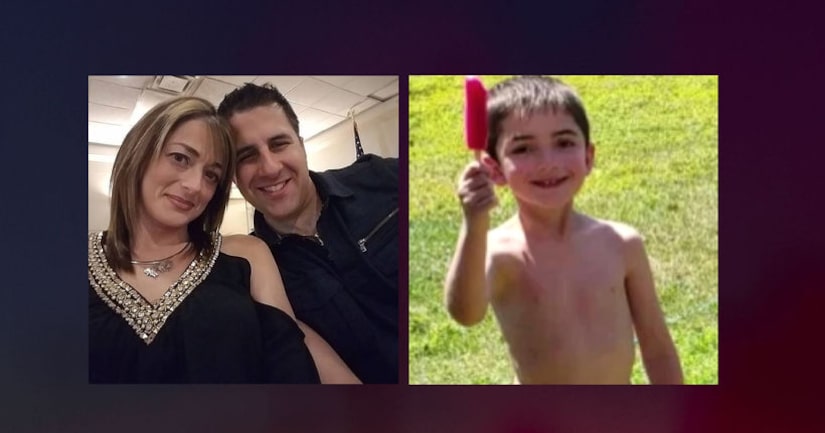 NEW YORK (WJW) -- A New York transit police officer and his fiancée were arrested Friday and charged with murder in connection with the death of the officer's 8-year-old son, Suffolk County Police said Friday.

Police said the temperature that night had been 19 degrees and Thomas's body temperature was 76 degrees. The medical examiner had ruled his death a homicide with hypothermia as a contributing factor, she said.

“We have determined that Thomas ... suffered head and facial injuries that were not consistent with his father's account,” Suffolk County Police Commissioner Geraldine Hart said.

Both Valva and Pollina have pleaded not guilty, said Sheila Kelly, a spokeswoman for the Suffolk County District Attorney's office.

Police believe that Thomas and his older brother were deprived of food and kept in freezing temperatures as punishment, Hart said. 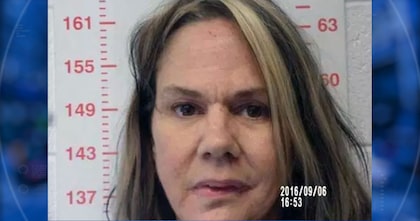 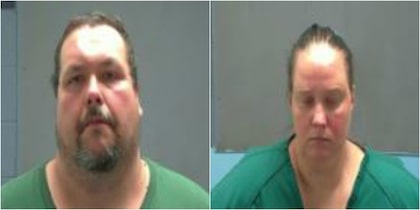 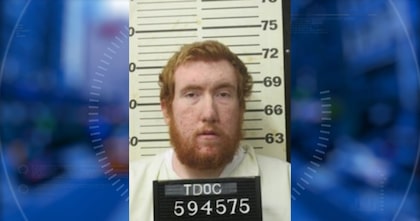 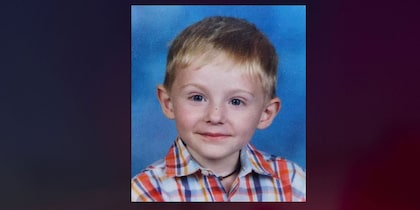 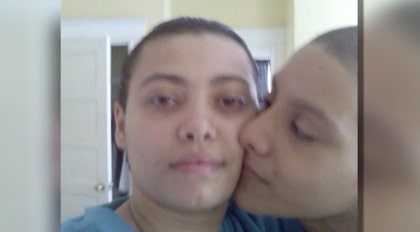 Mom who starved autistic son sentenced to 11 years in prison