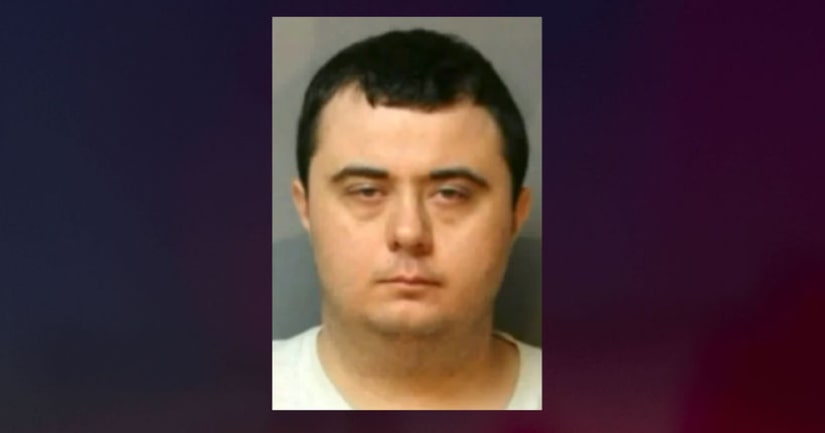 GUNTERSVILLE, Ala. (WHNT) -- Guntersville police have arrested a man and charged him with traveling to meet a child for an unlawful sex act.

Nickolas Black, 22, also was charged with electronic solicitation of a child under 16 and transmitting illicit material to a child over a computer.

Guntersville Police Chief Jim Peterson said a 17-year-old noticed one of his 15-year-old friends had been contacted by Black on Instagram.

The teen decided to take action into his own hands by portraying himself as his female friend. The teen said he continued texting with Black and then scheduled a meet. The boy recorded the confrontation and posted it online.

Peterson told WHNT News 19 that police arrested Black on Friday morning and searched his home. Peterson said the charges are related to a single underage victim currently, but there could be more. School employees and resource officers this week tried to identify any students who may have heard from him, Peterson said.

Peterson said while the teen helped catch Black, he put himself and his friends at risk.

Peterson said there were at least three similar cases across the state this week which demonstrates the prevalence of these types of crimes.

“Unfortunately, a lot of these people that do this are very savvy, very good salespeople. I do believe in this day and age; most younger people are aware that things happen like this through social media and texting. I do not think they are prepared for how to deal with that once it occurs." 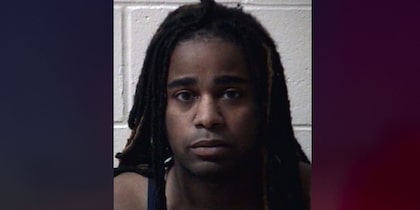 Dad captures alleged child predator by pretending to be teen 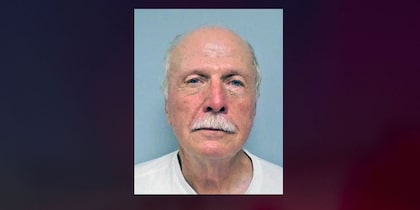 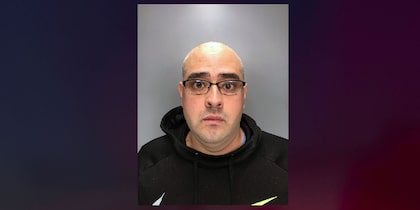 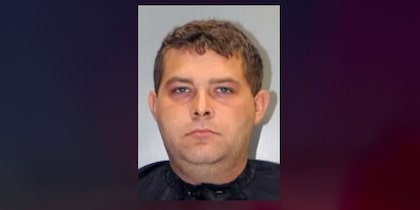 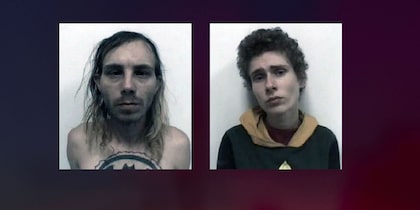 2 charged with plotting to bring 14-year-old to N.C. for 'sexual purposes' 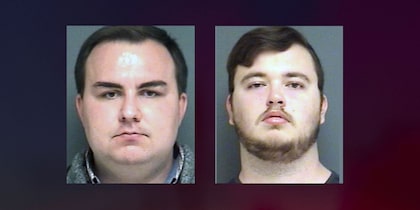