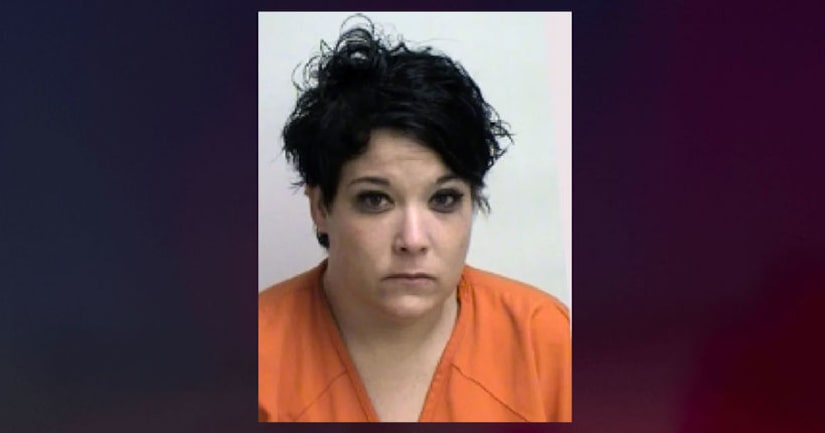 UPSHUR COUNTY, Texas (WPMT) -- A Texas woman was sentenced to 99 years in prison after pleading guilty to drug charges.

Felisha Diane Williams, 39, pleaded guilty on January 13 to possession of a controlled substance with the intent to deliver. In her plea, she declined the state's offer of 20 years and opted for a jury to decide her punishment.

Williams was arrested on May 26, 2018. According to court records, she was a passenger in a car stopped in Gilmer for displaying multiple registration and mismatched license plates.

In a search of the vehicle, officers found several baggies and methamphetamine. At the jail, staff found about 7 grams of meth and 16 more small baggies.