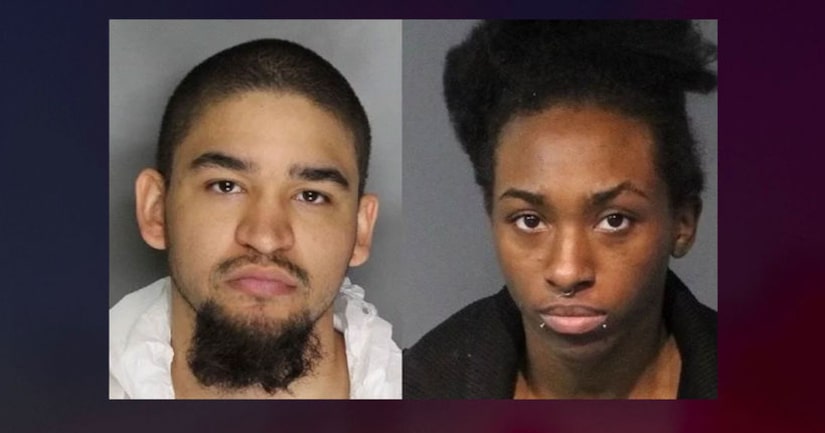 RENO, Nev. (KTLA) -- The Nevada parents of a 5-year-old girl whose body was left in a duffel bag in a California storage unit pleaded guilty to killing her, according to court documents.

Cali Anderson's body was malnourished and emaciated when she was found dead in a storage unit in Sacramento, California, in May 2018, court documents said. An autopsy revealed the girl suffered from complications arising from malnourishment.

Investigators believe the girl was dead for a week in the couple's Reno apartment before they placed her in a bag and then a plastic drum.

They rented a truck and left the body in a storage facility owned by a friend, who became suspicious and called police, authorities said.

Detectives who searched the couple's apartment found a wire animal crate with handcuffs attached and a backpack next to the crate with a hat inside bearing the girl's name, authorities said. 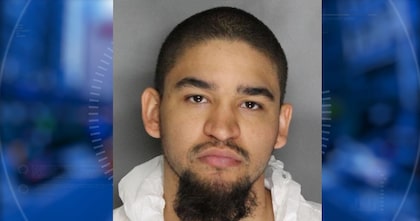 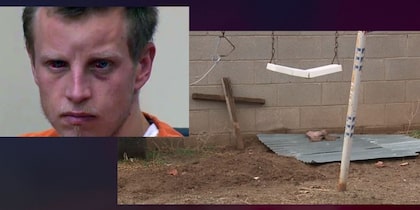 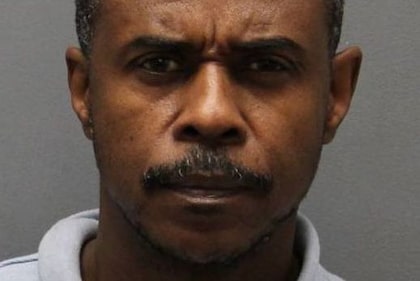 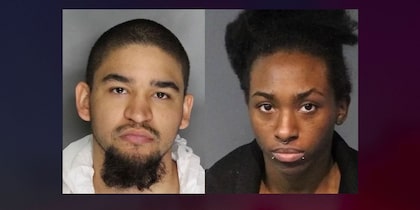 Reno couple pleads not guilty to murder of 5-year-old 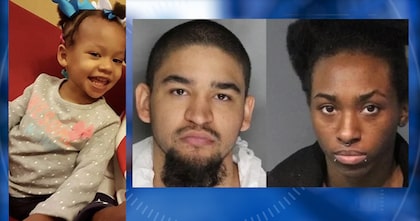