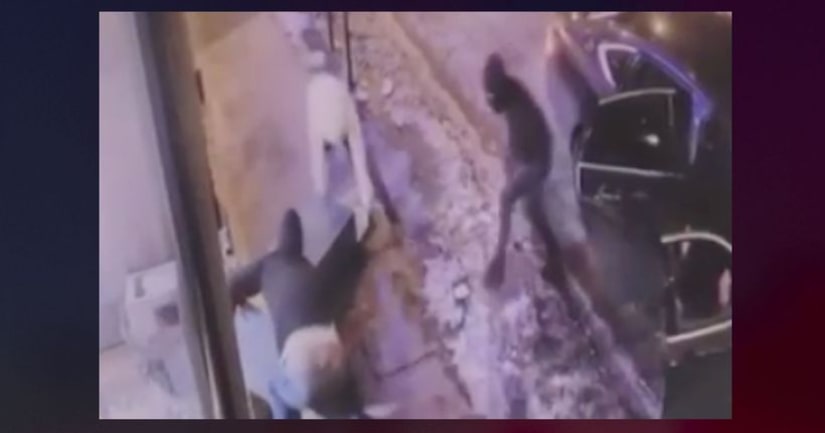 CHICAGO (WGN) -- Four people stole an ATM from a liquor store in the River West neighborhood, and the entire robbery was captured on surveillance video.

Police said at least four people wearing masks broke the glass front door of the store, and removed the entire ATM unit. The group loaded the machine into a black Nissan before fleeing.

The store owner estimates the ATM contained about $500-$700. He said this is the first robbery at his store. 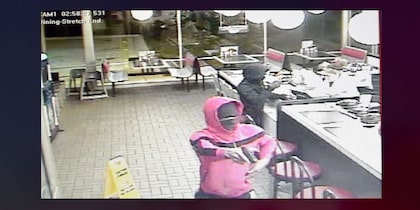