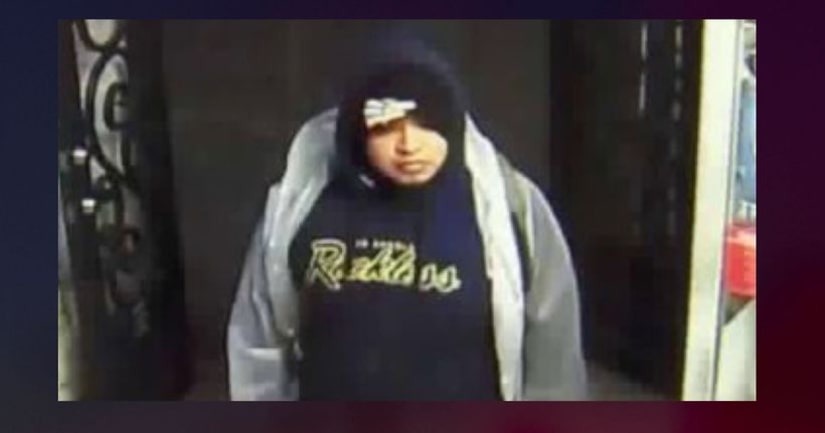 LOS ANGELES (KTLA) -- Police are looking for a stabbing suspect who injured two people, including one critically, at a liquor store in the Jefferson Park neighborhood of Los Angeles Wednesday night.

The incident was reported about 11:18 p.m. at Sammy's Liquor in the 2800 block of West Jefferson Street, Los Angeles Police Department Officer Gonzalez said.

One of the clerks said the man took a bag of chips before walking out of the store.

The clerk called his coworker, who was standing outside, and told him the man was coming.

When the clerk tried to take the chips from him, the man used some type of object to cut the clerk's face.

The wounded clerk went back inside the store with a minor injury, but the suspect encountered a second person on the street and another stabbing occurred, Gonzalez said. The second victim was transported to a local hospital in critical condition, Gonzalez said.