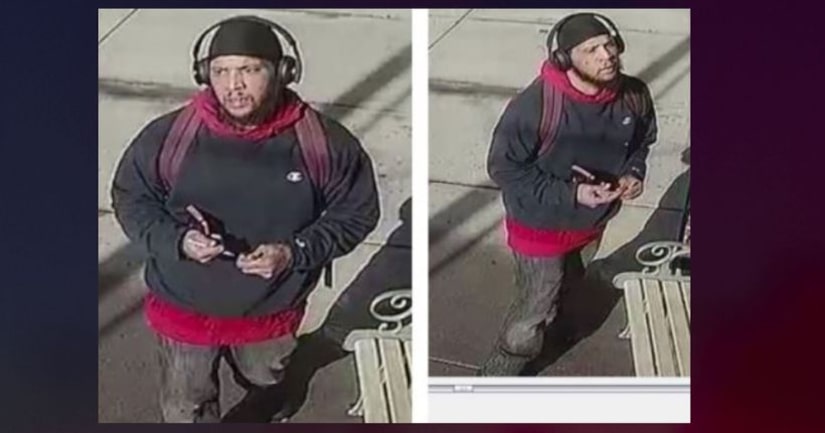 MILFORD, Conn. (WTIC) -- Police have released photos of a man they said made threats of violence against police on Sunday.

Police said the suspect in the pictures below entered into a common hallway of a River Steet apartment complex and left threatening messages, “ISIS we will kill cops!” “Milford Police Stratford Police ISIS you got our guy in Shelton this is the beginning.”

MORE: Milford police trying to identify man who made threats to blow up police station - WTIC