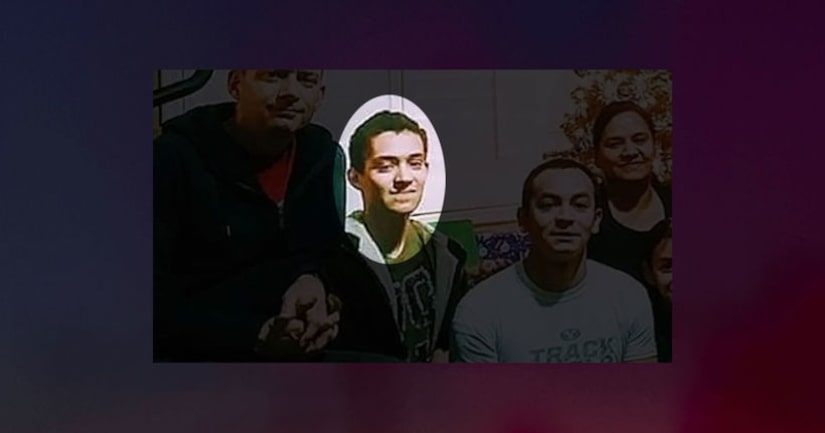 TOOELE COUNTY, Utah (KSTU) -- A 16-year-old boy accused of killing four members of his family in Grantsville last week has been formally charged in connection with the crimes.

Colin Jeffrey Haynie, 16, is charged with four counts of aggravated murder, one count of attempted aggravated murder and five counts of felony discharge of a firearm with serious bodily injury. All of the charges are first-degree felonies.

Police believe Colin killed Consuelo and Maylan around 1 p.m., followed by Alexis and Mathew as they each returned home later that afternoon.

Colin's father told police that he arrived at the family home around 6:15 p.m. Friday, and that Colin shot him in the leg, the statement said.

“Under Utah State Law, if you are 16 years of age or older and you have been charged with a crime of aggravated murder or murder, you automatically are a part of the district court,” Broadhead said. “Juveniles cannot, are not subject to capital penalties. So the maximum penalty for aggravated murder is life without parole,” he said. 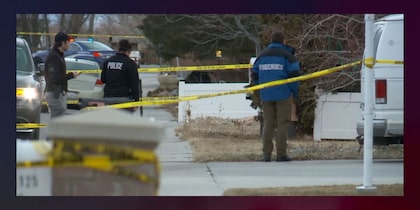