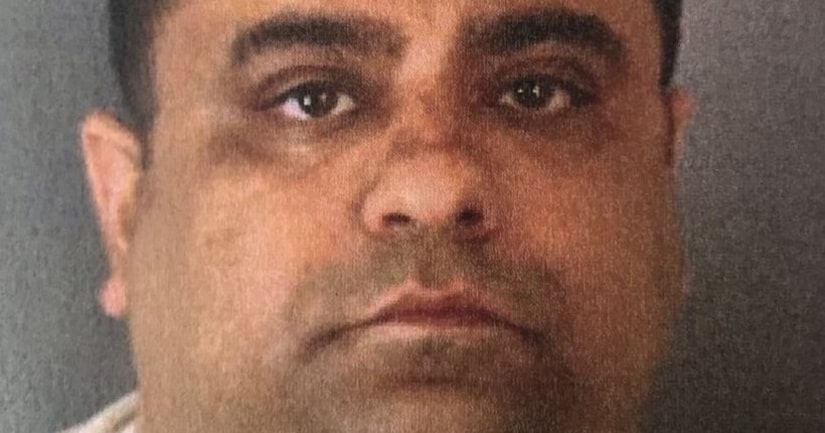 TEMESCAL VALLEY, Calif. (MORE) -- A man intentionally rammed a Toyota Prius in Temescal Valley, causing the vehicle to slam into a tree, killing three teenage boys who were inside, the California Highway Patrol said Monday.

Three other teen boys were hospitalized after authorities responded to the crash on Temescal Canyon Road near Trilogy Parkway, by the 15 Freeway between Corona and Lake Elsinore, just after 10:30 p.m. Sunday.

Officers arrived to find a 2002 Toyota Prius that had plowed into a tree, CHP Lt. David Yokley said at a news conference.

The vehicle had six occupants, an 18-year-old man behind the wheel and five male minors. Three of them were trapped inside while the rest were outside the vehicle, officials said.

One person was pronounced dead at the scene, CHP Officer Juan Quintero said. The driver and the four other occupants were taken to local hospitals, where two of them died, Quintero added.

Those who survived had injuries that were not life-threatening, Yokley later told reporters. Authorities have not released the victims' names.