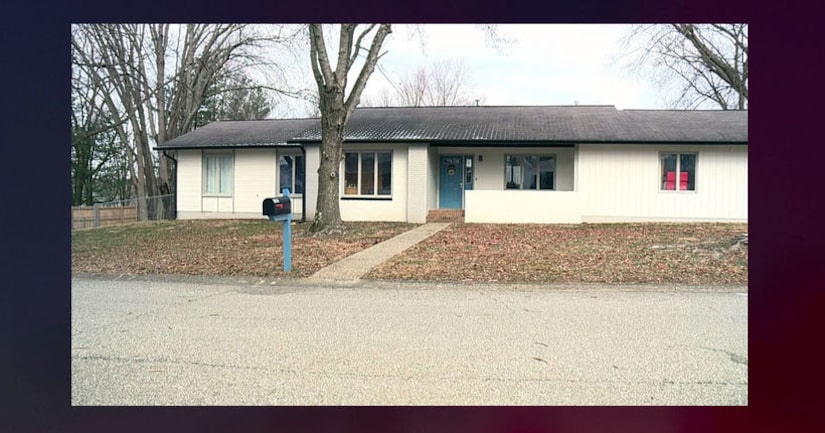 MONROE COUNTY, Ind. (WXIN) -- A 4-year-old boy is in critical condition after he and his father sustained gunshot wounds Sunday.

According to the Monroe County Sheriff's Office, deputies responded to the 1200 block of East Zinnia Drive in Bloomington on January 19 in reference to a gunshot wound.

A preliminary investigation by detectives found that a 36-year-old man with a concealed handgun on the small of his back was play-wrestling on a bed with his 4-year-old son.

Police said, while the two were playing, the gun fell from the father's person and a shot was fired, striking both the father and the 4-year-old in the head.

The father and son were taken to IU Health Bloomington Hospital. 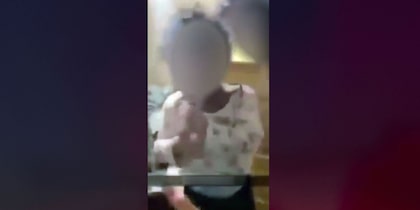