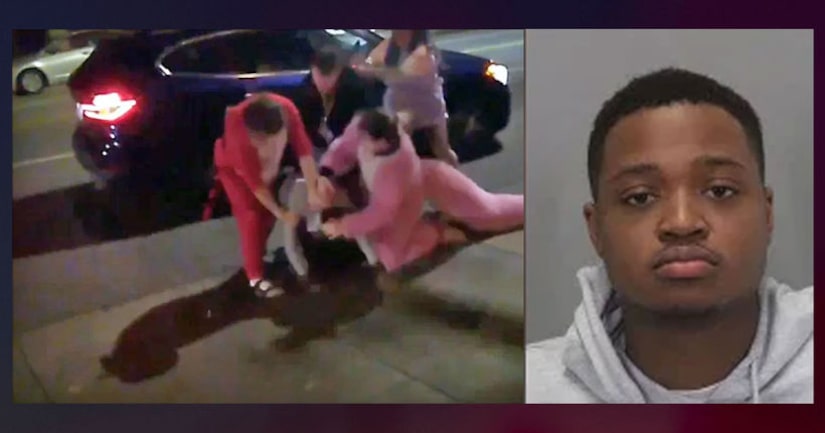 SAN JOSE, Calif. (KTXL) -- Several members attending a California "Furry" convention helped restrain a man who was assaulting his girlfriend until police arrested him on Friday, according to San Jose Police.

Six people witnessed the assault at the annual Further Confusion, or FurCon, in San Jose.

They said the man was assaulting a woman in a car, the San Jose Police Department said in a police report.

Six people attending the convention joined in and helped grab the man, drag him out of the car, and restrain him until police arrived.

"Furries" are enthusiasts who celebrate characters and stories involving anthropomorphic animals, or fictitious characters that have human traits.