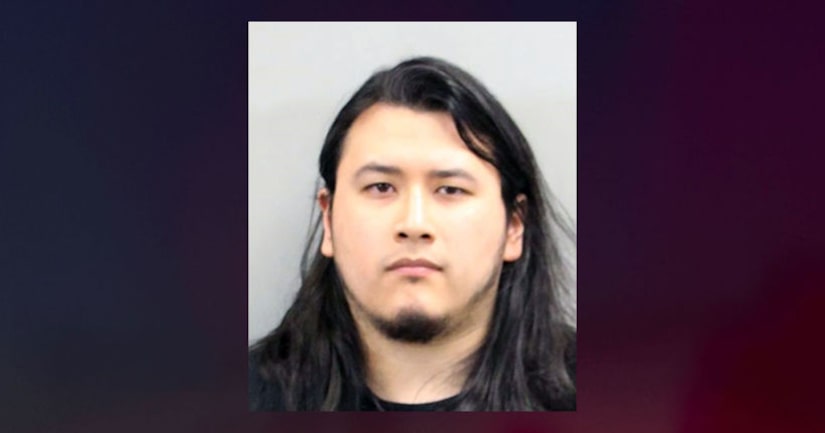 Brian Antonio Guerrero, 24, was arrested Monday on a charge of second-degree forcible rape, according to jail records.

Greensboro police say the charge has nothing to do with any students. The charge involves another adult.

The school system says he no longer works for the district after he resigned Monday.