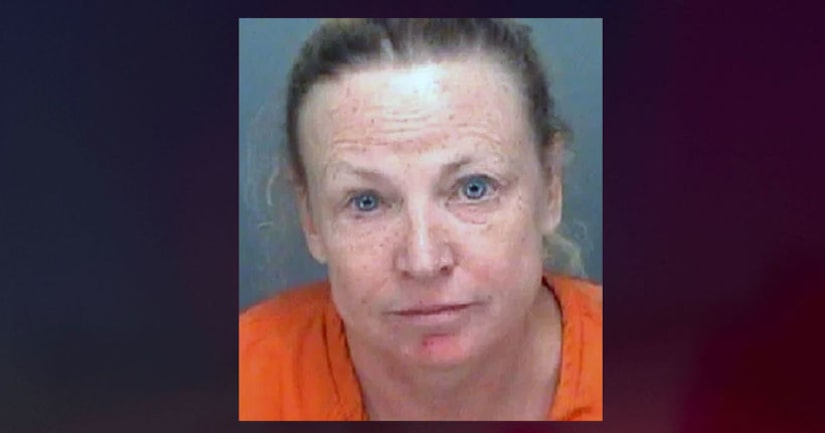 CLEARWATER, Fla. (KSWB) -- A woman passed out with a blood-alcohol content of 0.338 percent while walking an infant in a stroller on a public sidewalk in Clearwater, Florida Saturday afternoon, police said.

Emergency crew responded to Bay Esplanade around 2:45 p.m. after Stephanie Saladino, 46, was found on a public sidewalk next to a stroller where an 11-month-old child was sleeping. Saladino and the baby were transported to a local hospital.

Nurses told police that Saladino had a blood-alcohol content level of 0.338 percent, four times over the legal driving limit and nearly fatal.

According to her arrest report, Saladino told police she drank wine before taking the child on a walk. Saladino's charges were not immediately available. 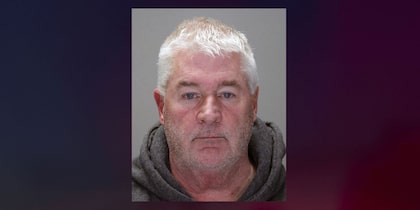 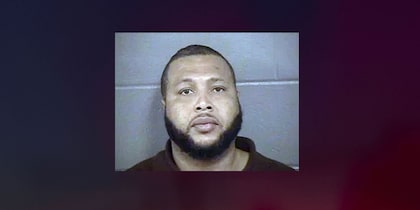 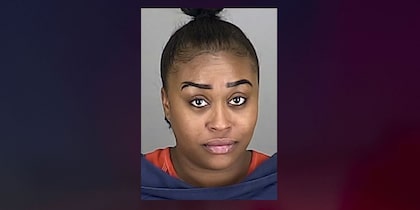