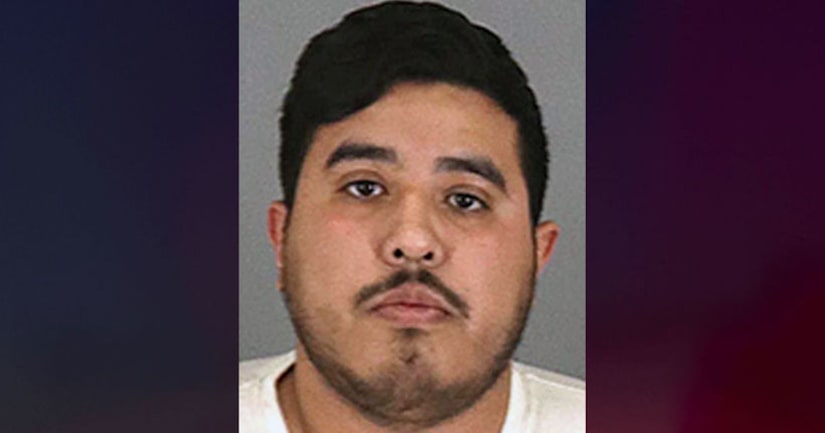 NORWALK, Calif. (KTLA) -- A Norwalk man accused of sexually assaulting a child over a period of about seven years has been apprehended, the Riverside County Sheriff's Department announced Tuesday.

Guillermo Cuevas, 25, was arrested and booked on suspicion of 90 felony counts at the Cois Byrd Detention Center, according to a sheriff's news release.

An investigation into Cuevas began last November when deputies with the Lake Elsinore station received an allegation of lewd and lascivious acts involving a man and a 12-year-old, the release stated.

During the investigation, authorities determined the sexual abuse began about seven years ago, when the victim was 5, according to the Sheriff's Department. 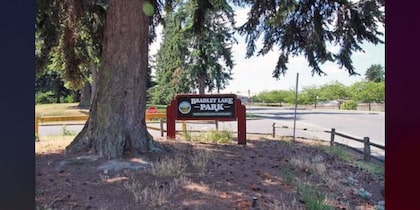 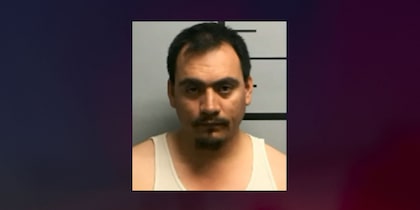