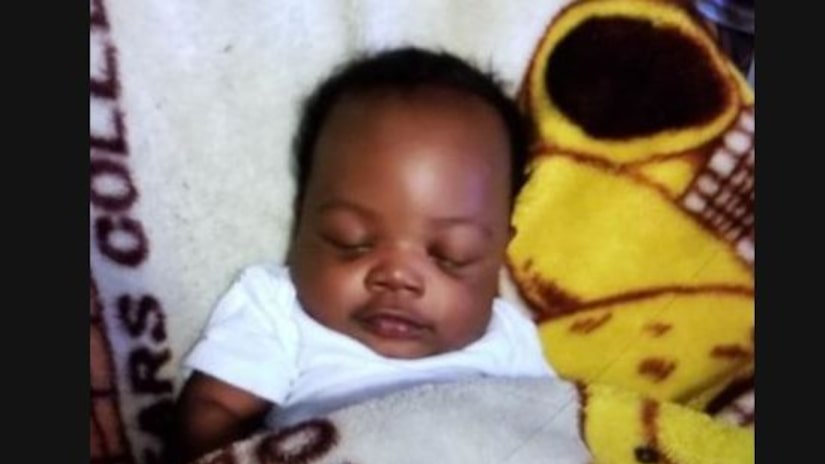 FAYETTEVILLE, N.C. (WGHP) -- Officers are asking for help after a man allegedly kidnapping a mother and her child, according to Fayetteville police.

At about 1:12 a.m. Monday morning, police responded to a home invasion and kidnapping on the 4900 block of Tangerine Drive.

Police believe Wani Thomas, 24, broke into the home of Jasmine Livermore and forced her and her 1-month-old boy, Nathaniel Thomas, into a vehicle at gunpoint.

Detectives are calling for the public to help find them but warn that Wani Thomas is considered armed and dangerous.

Wani Thomas is described as a 24-year-old black man who is 5-foot-11 and weighs 180 pounds. He has short black hair. He was last seen wearing a brown jacket and blue jeans.