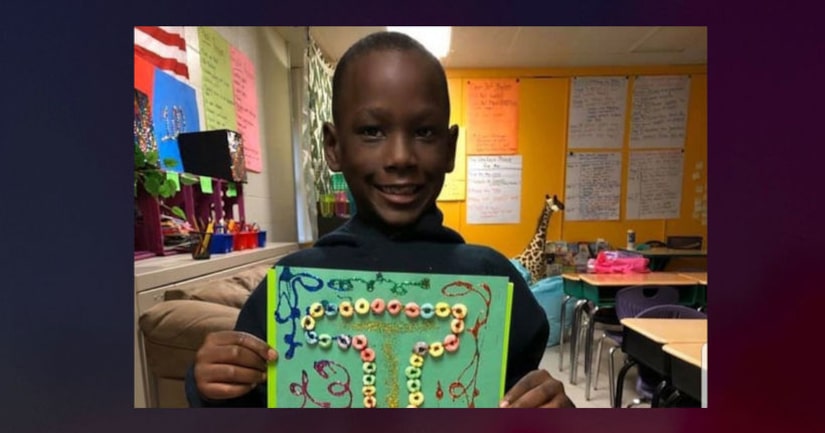 MEMPHIS, Tenn. (WREG) -- A 10-year-old boy is dead after a shooting Sunday evening in Orange Mound.

Family identified the victim as Jadon Knox, a fourth-grader.

Memphis Police said Knox was shot on Josephine Street near Carnes Avneue just after 6 p.m. Sunday. He was taken to Le Bonheur Children's Hospital and was later pronounced dead.

Family said someone drove by their house in Orange Mound and started shooting.

"You snatched Jadon from us," the boy's aunt said. "He knows nothing. He didn't know anything. All he was outside doing was what a 10-year-old does, and that's play.”

Investigators suspect the person responsible is a man in a white Nissan Altima or Infiniti with a black front bumper.

Family set up a GoFundMe for funeral arrangements. 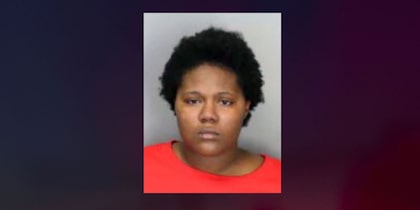 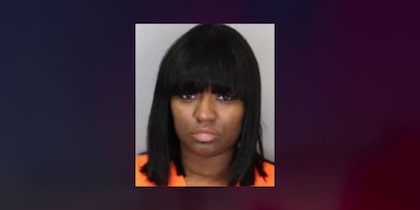 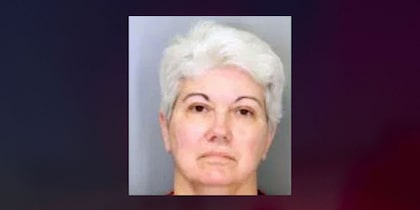