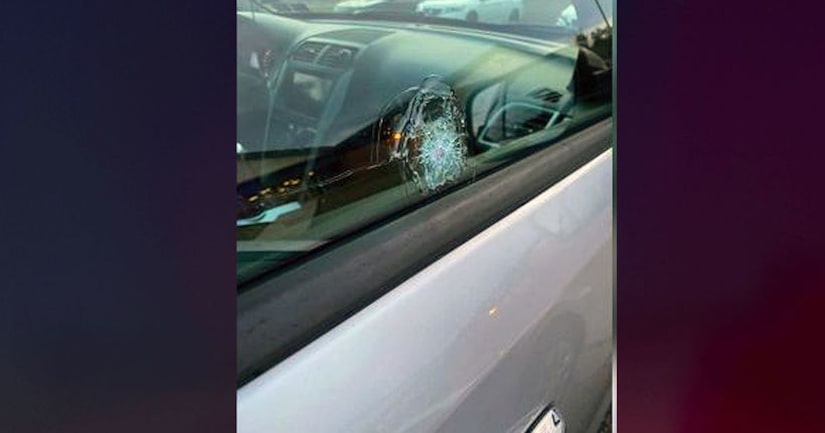 WILSON, N.C. (WGHP) -- A 14-year-old was arrested and is facing 40 charges for shooting into passing cars on U.S. Highway 264, according to the Wilson County Sheriff's Office, WRAL reports.

The juvenile faces 20 counts of discharging a barreled weapon into an occupied vehicle and an additional 20 counts of damage to personal property.

Multiple people called the sheriff's office Thursday to report their vehicles were shot while they drove through the area on Wednesday.

They reportedly found a spent round from a high-powered pellet rifle. More pellets and multiple rounds of BBs were found nearby along with two makeshift ground blinds built against a fence near the road.