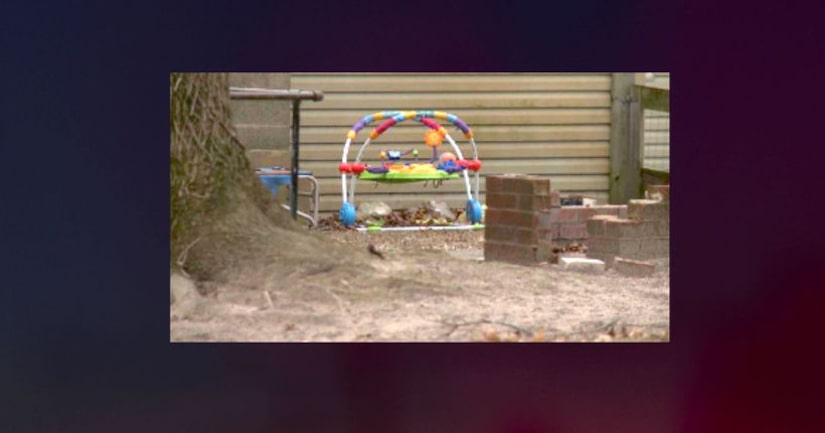 PLYMOUTH, Ind. (WGHP) -- An Indiana woman is in custody and accused of killing her baby, who coroners say had ingested meth, WNDU reports.

The probable cause affidavit says when 36-year old Ashlee Rans called first responders, she blamed herself for rolling over her baby while asleep.

The autopsy happened the day after the infant died, showing both amphetamine and methamphetamine in the baby's system.

The affidavit says Rans only admitted to using marijuana, and she was aware there was a possibility of transferring the drug to her child through breast-feeding. Only after the autopsy came out did she admit to being on meth two days before the infant's death. 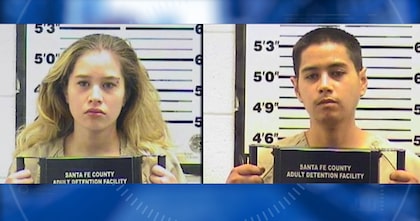 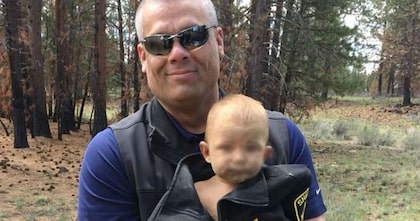