KTLA / Instagram
Sexy Vegan, 37, was sentenced to two years of probation, 100 hours of community service and a 52-week sex-offender program. His seized dogs will not be returned, and he may not have animals while on probation.

WEST HOLLYWOOD, Calif. (KTLA) -- A West Hollywood man named Sexy Vegan who was arrested last year on suspicion of sexually assaulting his pit bull in a video posted to social media pleaded no contest Friday, Jan. 17, to a charge of disturbing the peace, prosecutors said.

Vegan, also known as Hansel DeBartolo III, 37, was immediately sentenced to two years of summary probation and ordered to complete 100 hours of community service, as well as a 52-week sex-offender program, according to the Los Angeles County District Attorney’s Office.

Vegan was arrested in September, three weeks after officials said he made the disturbing post online.

“Vegan posted a video on social media depicting a pit bull licking the defendant’s rear end,” according to the statement. 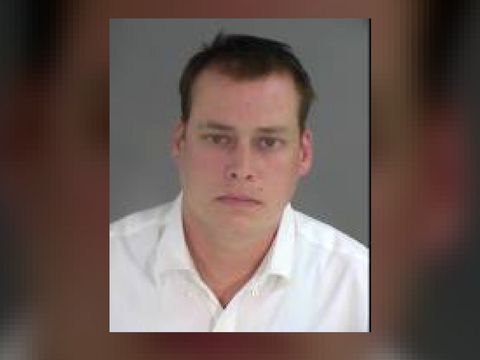 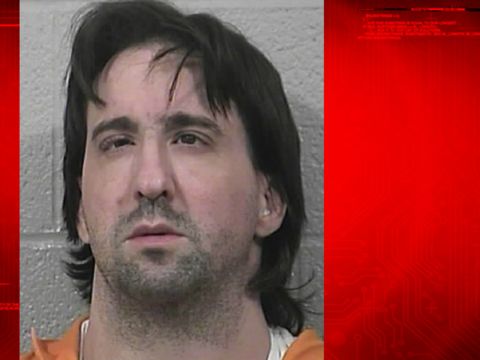 His lawyer says his conduct is “motivated by sexual desire, not by sadism or any… 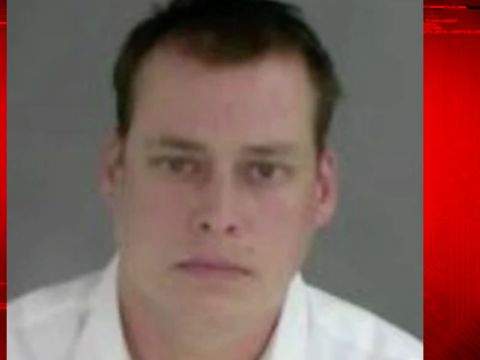 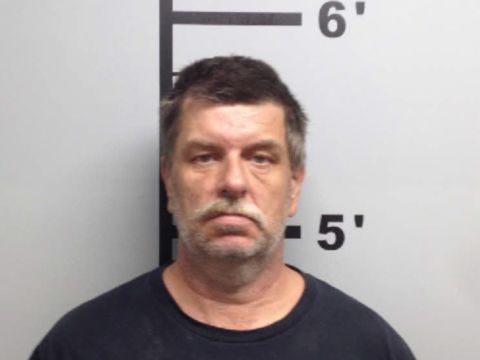 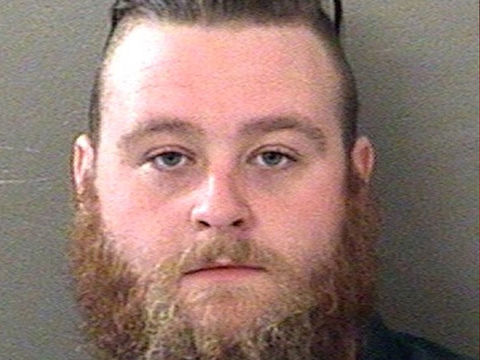 Florida man had sex with dog more than 100 times: report