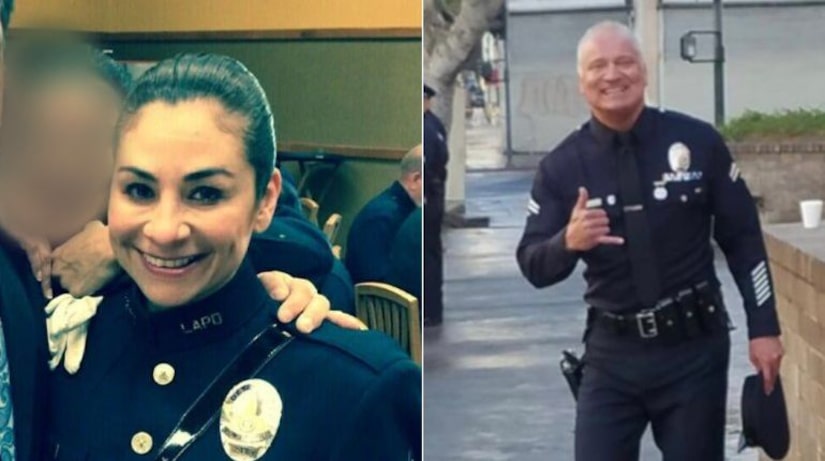 Detective Ysabel Villegas accused retired Officer Danny Lee Reedy of rape, physical assault and other violence over the course of their on-off relationship between 2013 and 2017. In March 2019, she sued the department over failing to address her reports of the abuse — among them the allegation that Reedy passed around sexually explicit photos of her at the LAPD after repeatedly threatening to do so.

The criminal charges against Reedy carry a maximum possible sentence of six years in state prison if he is convicted.

Prosecutors have described him as now retired, but he was still employed with the department when Villegas filed the lawsuit last year. At the time, Villegas had left on a stress leave of absence following a 30-year career with the LAPD.