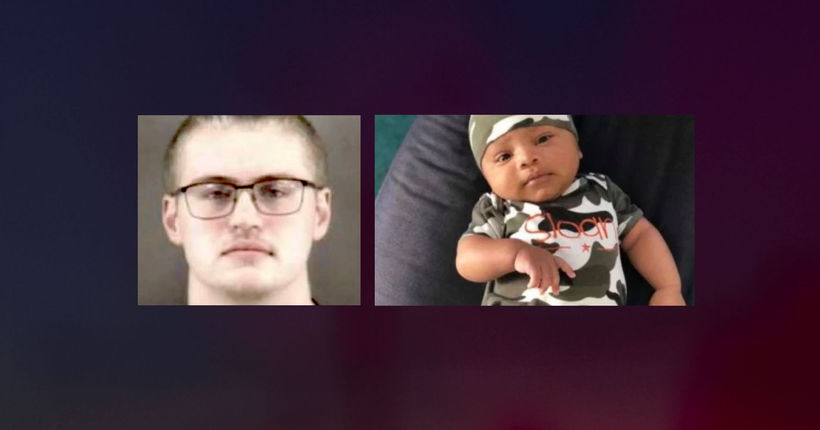 CLEMMONS, N.C. (WGHP) -- A Clemmons man has been charged with first-degree murder after his 3-month-old son died from his injuries, according to the Forsyth County Sheriff’s Office.

Brandon Scott McDaniel, 20, was initially charged with felony child abuse after seeking medical treatment for the baby on Jan. 13. The infant died as a result of its injuries on Thursday, Jan. 16. 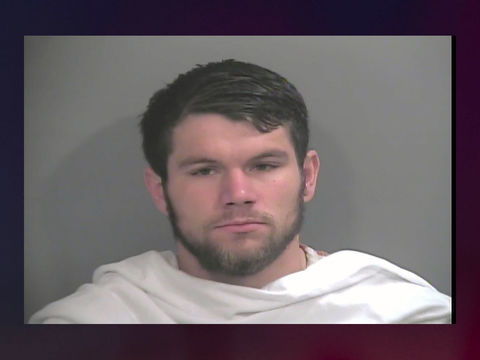 A Farmington man took a plea deal in the 2017 death of an infant on Wednesday. 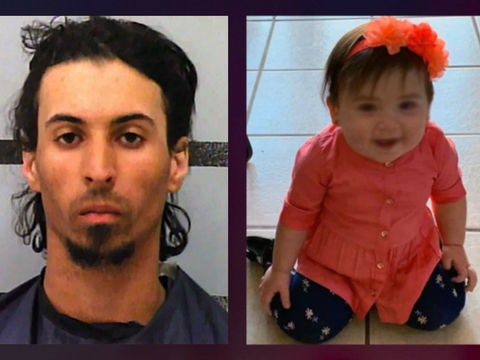 A Lubbock man was charged with capital murder for the death of a child on Tuesday,… 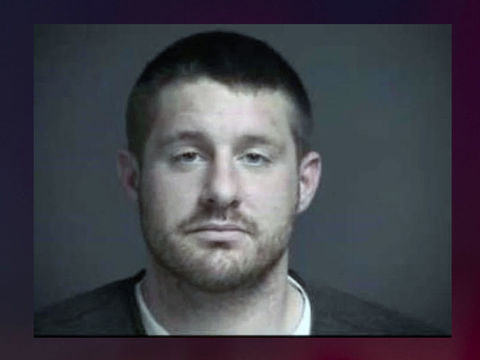 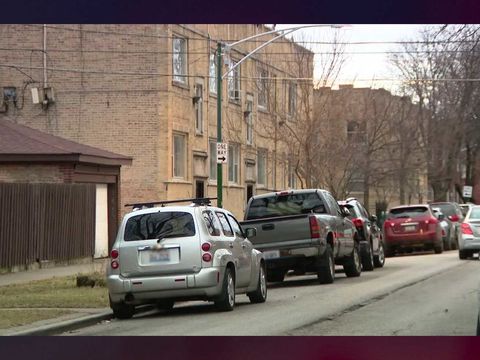