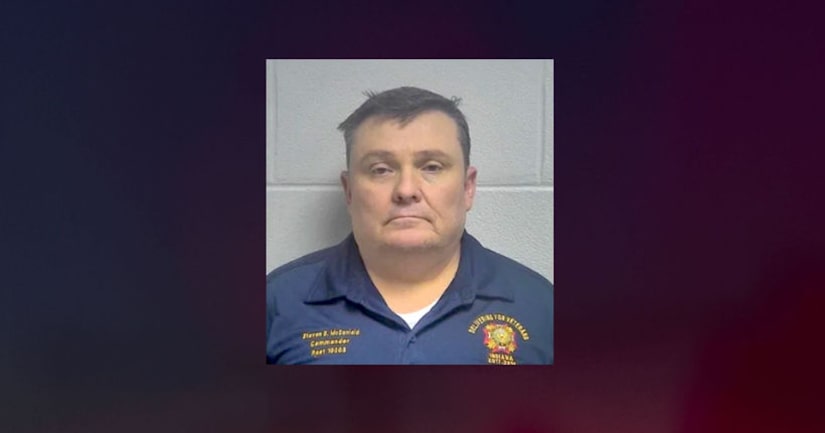 Authorities say Steven McDanield, 55, secretly recorded a minor in the bathroom of his Carmel home. He's facing seven counts of sexual exploitation of a child and one count of possession of child pornography.

In December 2019, someone spotted a camera in his bathroom and alerted Carmel police. That bathroom was primarily used by a minor. It was suspected that McDanield was able to use his phone to access the camera, because it was observed that he would use his phone when someone was in that bathroom.

Police interviewed McDanield on Jan. 13. He allegedly admitted to having captured photos of the minor using the hidden camera. Federal officials say he also admitted to being sexually attracted to teenagers, as well as seeking and possessing child abuse material from online sources including darknet sites.

McDanield admitted to taking photos while having sexual contact with the minor, according to court documents.

While executing a search warrant, authorities found a hard drive with abuse images of the victim. Some of the pictures were taken while the victim "appears to be unconscious," according to court documents. 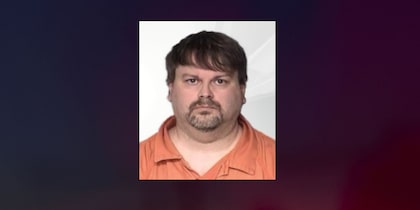 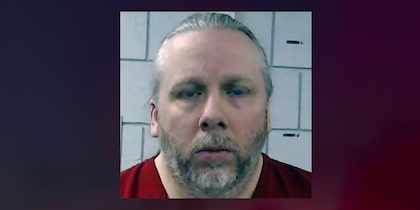