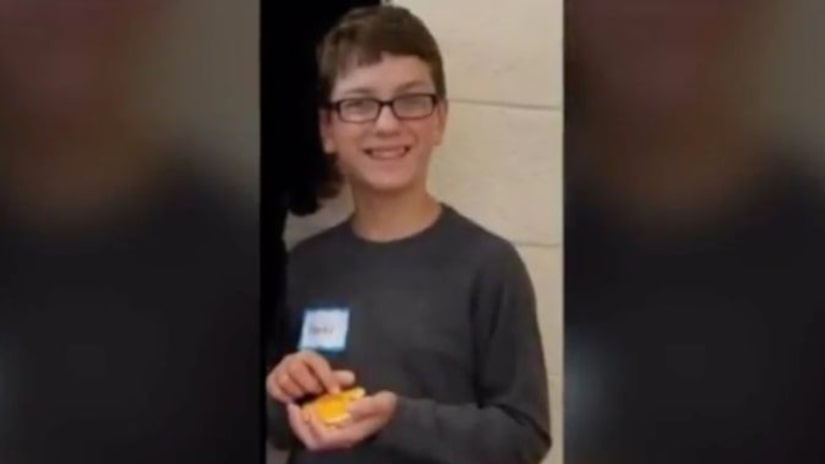 The family, like so many others in the community, was following the search for the missing Port Clinton teenager. They said they never imagined he would be found inside their chimney.

“Our family is heartbroken over this. Not just because it was in our house, but because of the – the outcome is not what everyone hoped for,” said Jim, who asked WJW not to use his last name.

His parents own the Port Clinton home where Dilly's body was discovered inside a chimney Monday evening, across the street from where he lived.

“Our hearts, thoughts and prayers go out to the Dilly family and the whole Port Clinton area,” Jim said.

The home has belonged to his family since it was built in 1852, but no one has lived in it full-time for many years, Jim said. The family occasionally uses it as a weekend vacation home during the summer and it was under renovation. He said no one had been inside since mid-November.

MORE: 'Our family is heartbroken': Owner of home where boy's body was found in chimney speaks out - WGN