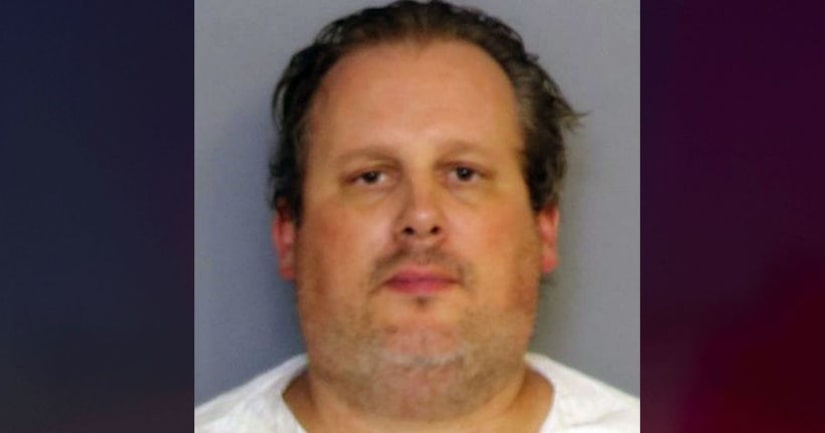 Todt has been charged with multiple counts of homicide and one count of felony animal cruelty.

According to the Osceola County Sheriff's Office, police were called to the home at 2002 Reserve Place to assist federal agents with the Department of Health and Human Services in serving an arrest warrant for Todt.

Police say that deputies on scene made contact with Todt in the home, along with federal agents, and he was immediately detained.

While police conducted a safety check of the home, they discovered four dead individuals. The home was secured while detectives served a search warrant.

Police say he confessed to killing his wife and three children.

From the initial investigation, including Todt's statements, police believe the victims have been dead since the end of December. 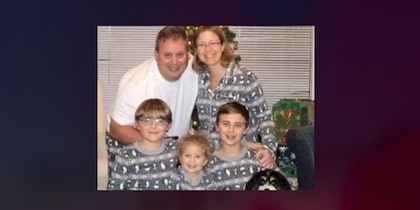