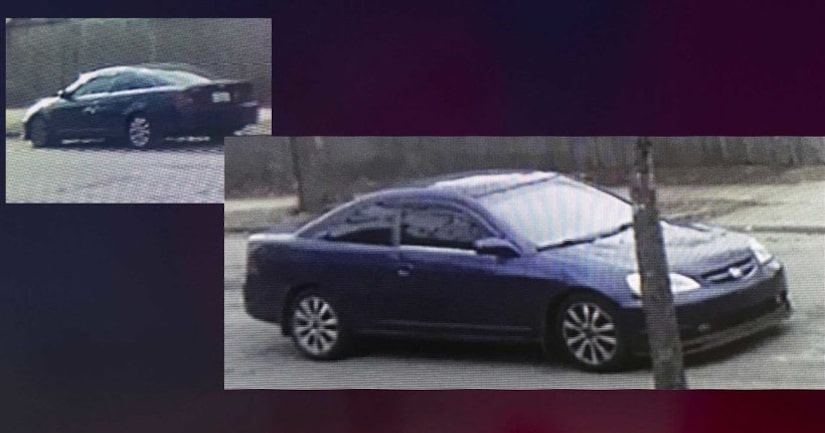 Moccia was last seen on Lafayette Street around 1:30 p.m. Wednesday afternoon. She was returning home from Hampden Charter School.

Police said a blue or dark Honda with tinted windows is believed to be involved.

Springfield Police released video of Moccia walking home from school. A car seen driving in the same area the day before is similar to the car involved in the abduction.

Police said one person was taken into custody.